National Day of Remembrance for the Victims of Honour Based Violence 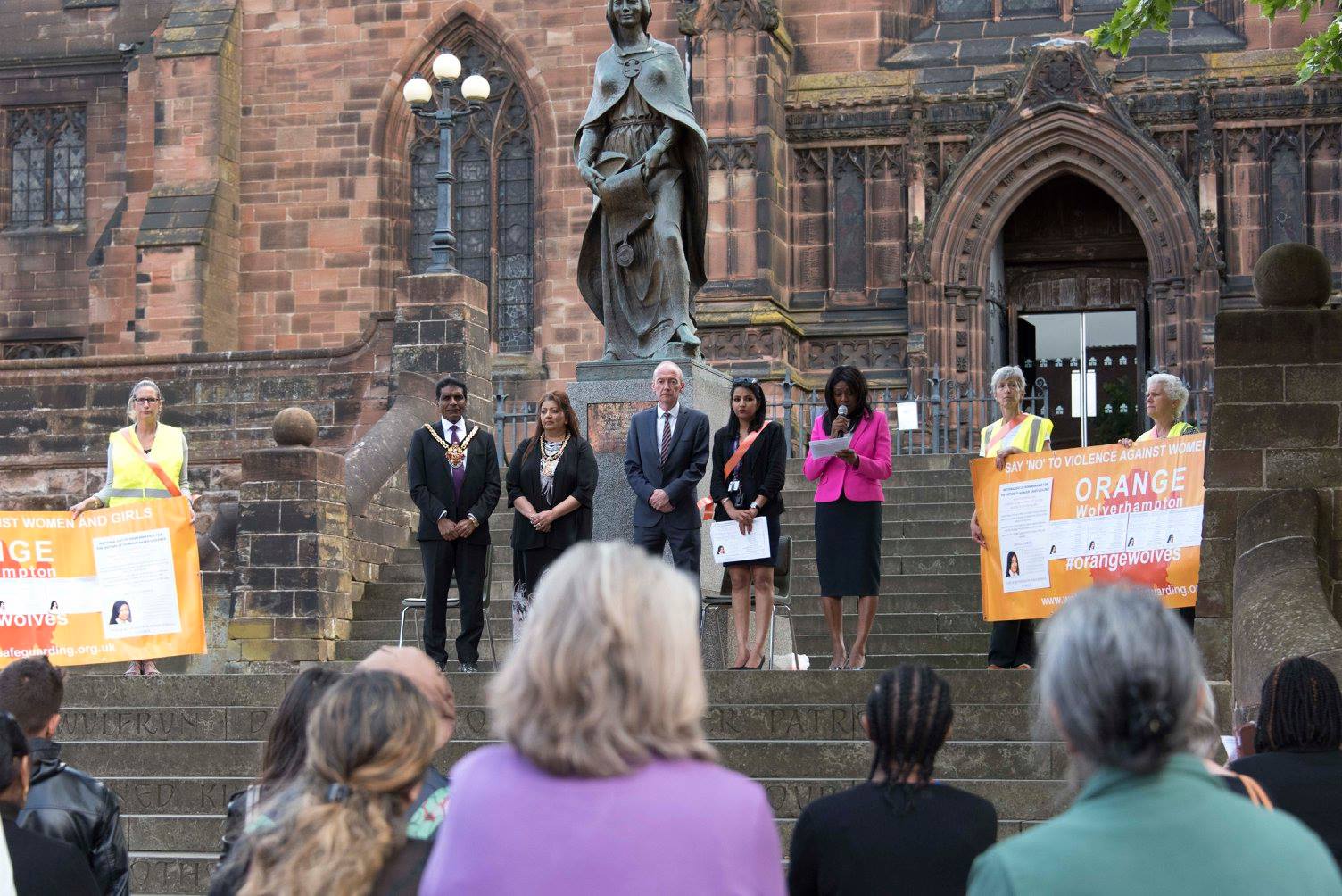 Today I attended a vigil in Wolverhampton to mark the National Day of Remembrance for the Victims of Honour Based Violence and to remember Shafilea Ahmed from Wolverhampton who tragically lost her life in 2003 as a result of honour based violence.

These organisations work together to deliver actions to prevent Honour Based Violence and to provide services for victims and those that support them. The Wolverhampton event is part of a national day of remembrance of those who have lost their lives as a result of Honour Based Violence. The message from today is “There is NO honour, in honour based violence” and we will work together to stop it.

I have previously supported campaigns to end Violence Against Women and girls through the Orange Wolverhampton Campaigns.

Today’s vigil sits alongside the UNs 16 days of activism which takes place in November each year, and which is growing in impact each year. This national day of remembrance is lead by the charity Karma Nirvana which provides expert support and advice to victims, survivors and professionals.

Shafilea Ahmed was born in Bradford on 14 July 1986 and was killed by her parents in their home on 11 September 2003. She had experienced years of violent abuse at the hands of her mother and father because she wanted to study, to socialise with her school friends and to marry someone of her own choice. She ran away from home on a number of occasions to try to escape from control, coercion and violence at the hands of her parents. When she refused an arranged marriage to an older cousin in Pakistan, her parents believed she had brought shame upon the family and they killed her and dumped her body.
Shafilea dreamed of going to university, becoming a lawyer and building a successful career. Today would have been Shafilea’s 31st birthday.

Shafilea’s murder shocked the UK, but Karma Nirvana, comments that Shafilea’s case is “typical”. Shafilea was the victim of violence by her family throughout her life. 141 British girls were murdered by their own family in so-called ‘honour’ violence between 2003 and 2015. That’s 12 girls a year killed for not getting married or doing what their parents demanded. Over 11,000 girls and young women were the victims of some form of honour based violence during the same 12 year period.
Enough is enough.

I have a personal commitment to support initiatives that tackle all forms of violence against women and girls including Honour Based Violence and will be active in supporting Wolverhampton to stop Honour Based Violence by supporting organisations to increase knowledge & understanding about the issue, improving services to support victims and to action against perpetrators of honour based crimes. 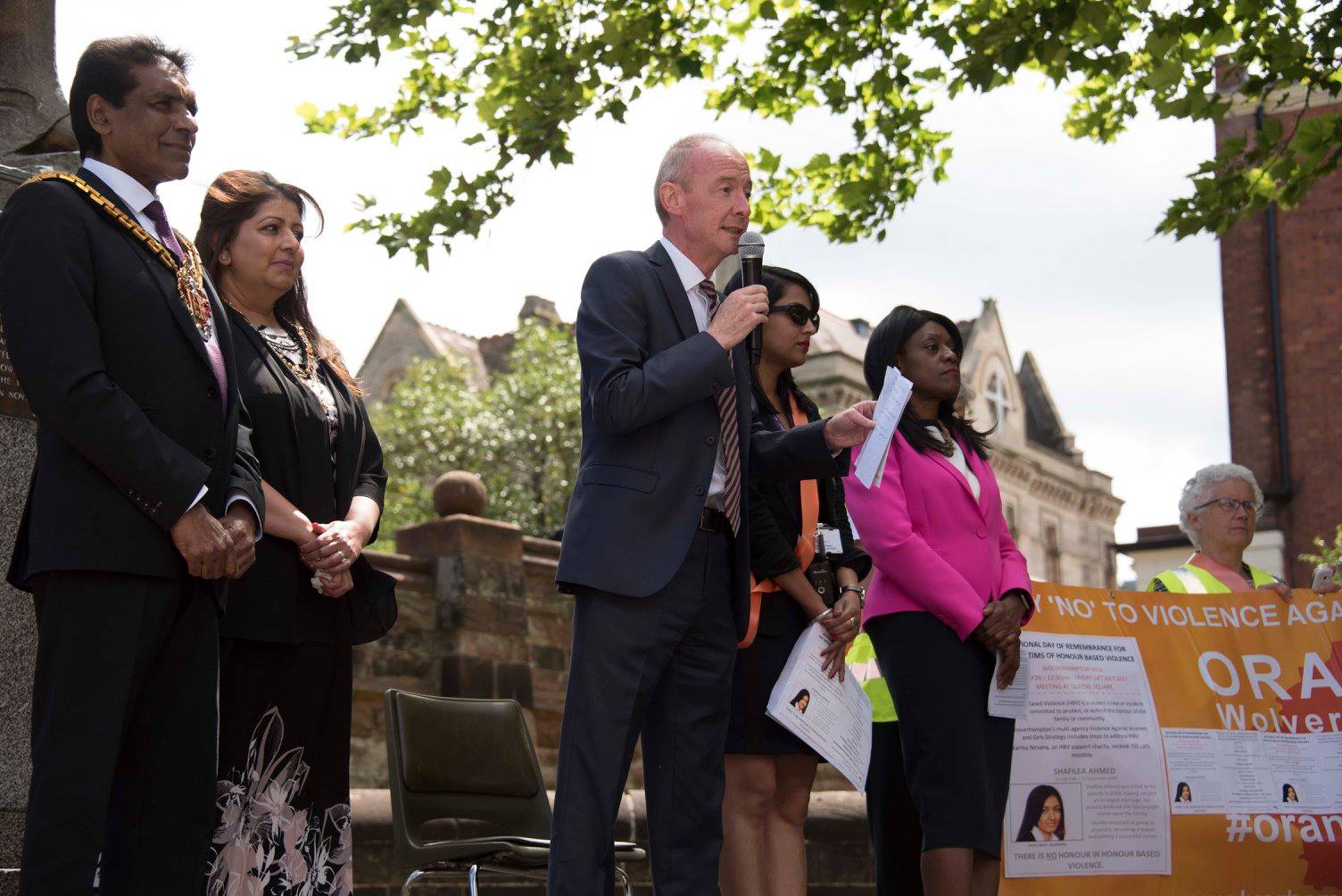