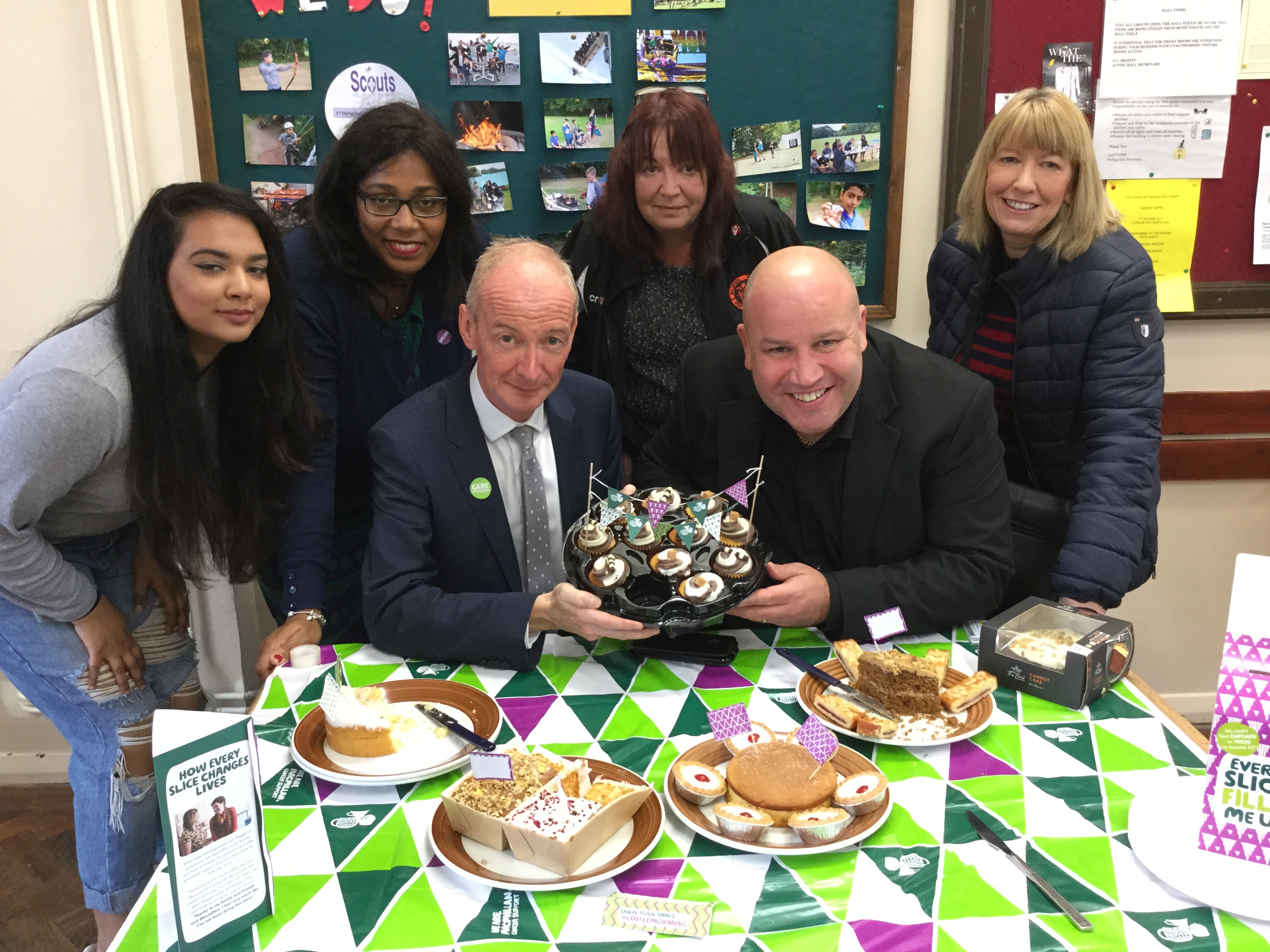 Today, I held my annual Macmillan Coffee Morning which raised £242.85. The coffee morning was held in memory of local resident Carl Withers, who lost his life to cancer in 2014 aged just 58.

Carl lived in Chase View, off Farrington Road, with his wife Jill. Jill served the people of this area for many years as secretary to the previous MP Dennis Turner and to me in my early years as the local MP. During that time she worked tirelessly for the people of this area, helped hundreds if not thousands of local people with personal problems and issues.

Carl loved cricket, dominoes and all kinds of sport. For many years he played for Spring Vale Cricket club and was a well-known figure in cricket circles in the West Midlands. Carl was diagnosed with liver cancer in May and passed away in June. During his final months he was cared for by Jill and received wonderful support from Macmillan nurses and Compton hospice.

I hold coffee mornings regularly throughout the constituency in order to be available to local residents and help with any issues residents might wish to raise. But on this occasion, I wanted to devote the coffee morning to Macmillan Cancer Support and raise a little money in memory of Carl Withers for what I hope you agree is a very worthwhile cause. I’d like to thank; the local Councillors, organisations and local residents who supported today’s event and a special thank you to Revolver Coffee who sponsored the event. 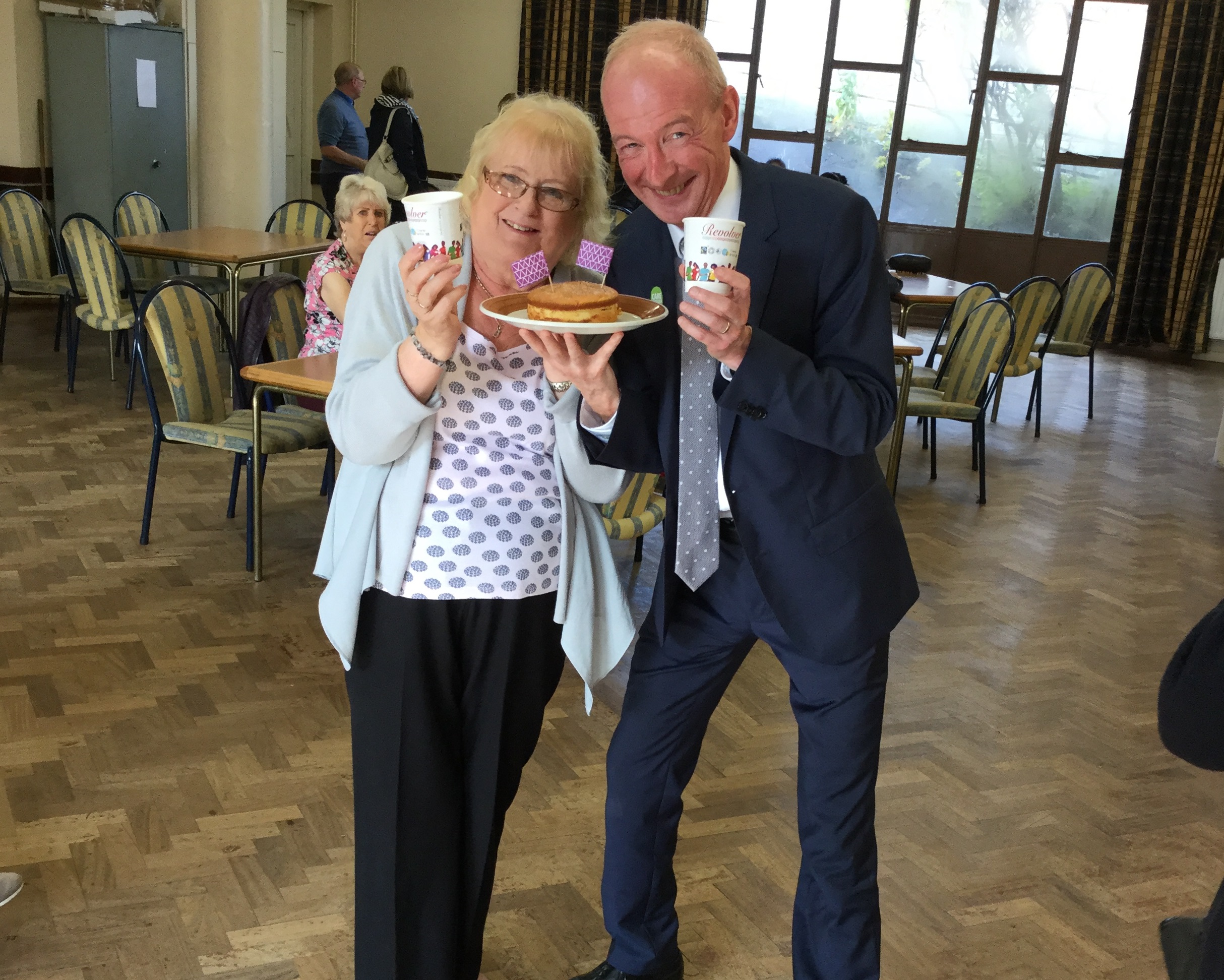