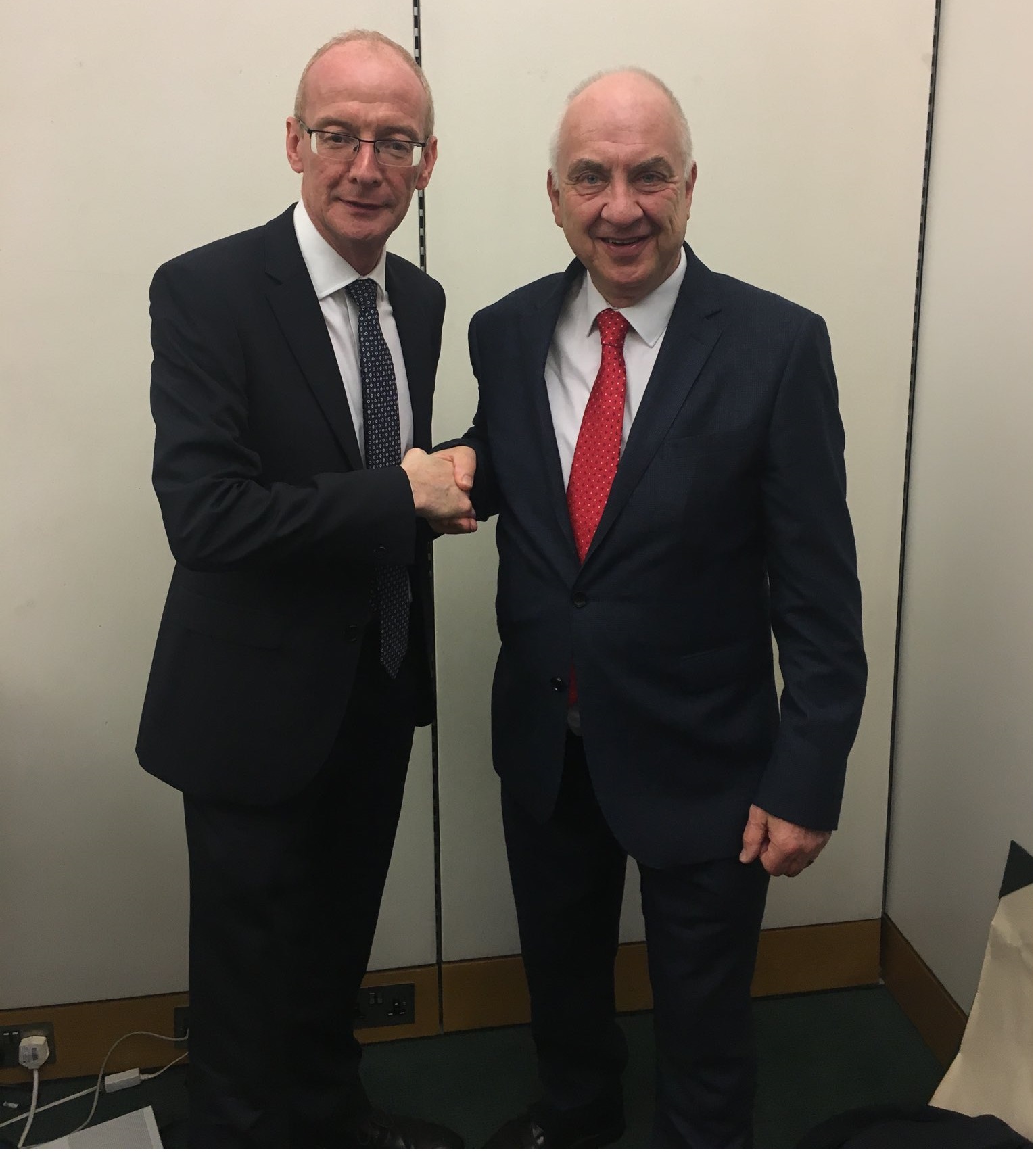 I recently met the West Midlands Police and Crime Commissioner David Jamieson in my House of Commons Office.

We discussed the funding situation and the pressures on the West Midlands Police. The Commissioner explained that he understood that the police had to make efficiency savings and that every effort was being made to work smarter and do things more efficiently. However despite these pressures the police are extremely thinly spread and the effect is being felt on the ground. Specifically the commissioner told me that £145m had been taken from the West Midlands Police force budget due to Government cuts in recent years. This had meant a reduction of 2,000 officers and reductions in non-uniformed staff since 2010. Taken together with the terrorism threat and the recent rises in crime this is placing the force under severe pressure.

We also discussed the problems of illicit drug use and its impact on crime and the ongoing issue of illegal traveller encampments.

This meeting highlighted the pressure our police force is under. With crime rising and the country facing a serious terrorist threat, the Government simply can’t go on cutting police numbers. If people don’t feel safe in their homes or on their streets, freedom and quality of life are destroyed. The Chancellor must fund our police force properly in the coming budget. I will continue to campaign for fair funding for the police.

To join my campaign, you can fill out the following survey here;