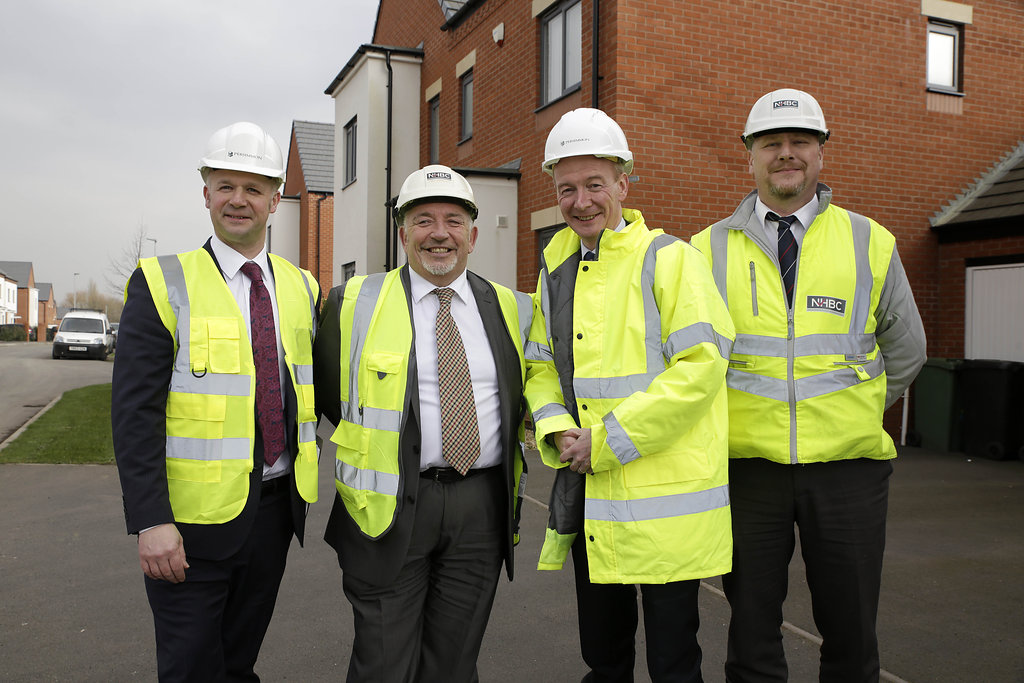 I was recently approached by parents from Bilston Church of England Primary school concerned at the closure of the footpath by the school.

This footpath had been closed as a result of building works being carried out by Persimmon in the Ettingshall Village area. The closure of the footpath meant an increase in journey times for parents and children from a few minutes to almost half an hour in some cases. Following the initial approaches I met with some parents and Gary Gentle, the head teacher at Bilston Church of England School. Mr Gentle said he estimated the footpath was used by around a quarter of the pupils at the school, so the works were having an impact on a large number of families. I agreed to contact Persimmon to see if anything could be done.

I recently met with Persimmon, explained the situation and appealed to them to reopen the path. They said that due to essential works the path would have to remain closed for some weeks but that all going well they would reopen it in January. I appreciate families do not want to see it closed at all but I think this is a positive result overall. Initial reports had said it might be shut for years but if it can be reopened in January that will hopefully mean it can be used through the worst of the winter weather. I am grateful to the parents who contacted me and grateful to Persimmon for responding positively when the impact of the situation was explained.