Pat McFadden MP welcomes the news that hundreds more school places are to be created in three schools in his constituency under new expansion plans. 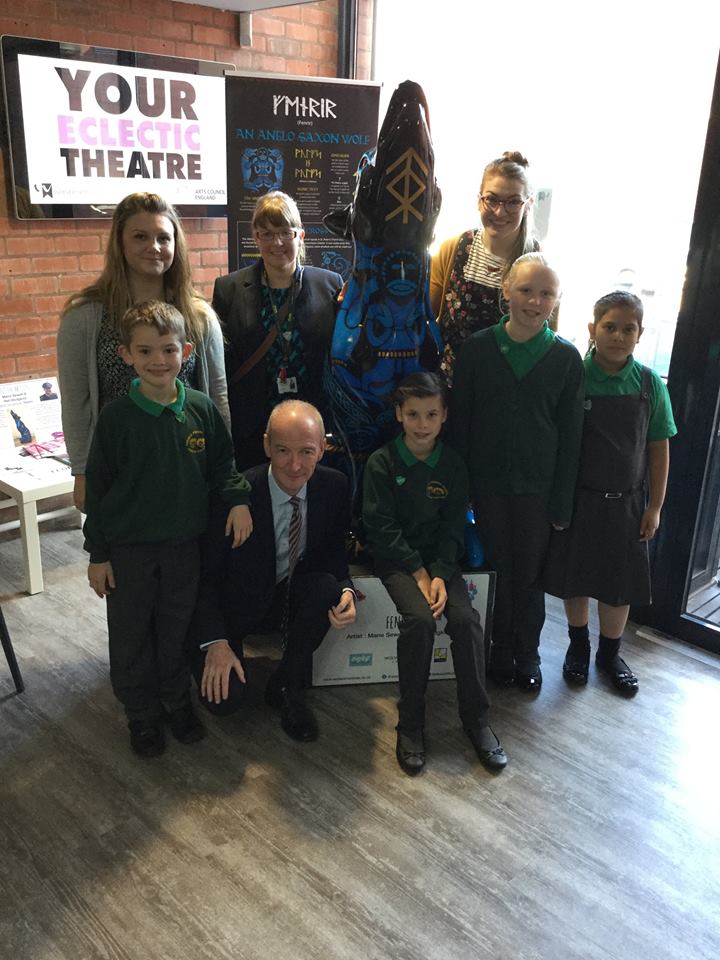 Plans to expand three primary schools in Wolverhampton South East have been approved by the City of Wolverhampton Council’s Cabinet.

The expansion plans, approved by Cabinet last Wednesday night (29 November), were put forward to ensure that there are sufficient school places in Wolverhampton to meet rising demand.

Pat commented, “These expansion plans show we are a growing city. Nothing is more important than giving every child the best start in life and our schools are at the heart of that. I welcome the expansion in places at local schools and this should ease the pressure on places that we have in some schools at the moment. It’s also important that all our schools, whatever their size, keep striving to achieve the highest possible standards so that young people in the city can make the most of their lives.”

Councillor Claire Darke, the City of Wolverhampton Council’s Cabinet Member for Education, said: “Demand for educational provision in Wolverhampton has increased significantly in recent years, and this is good news as it shows people want to live and be educated in our growing City.

“The increase has principally been driven by a 24% rise in births between 2002 and 2014, and despite the successful creation of over 2,000 additional places since 2012, further expansion is now required to meet the needs of our growing population.

“At the same time, the number of local schools rated Good or Outstanding by Ofsted has increased in recent years and now stands at 89% – the highest ever -; meaning there is even greater demand for places within our schools.”

Spring Vale Primary School and Stowlawn Primary School will be expanded on their existing sites and the council will ensure sufficient accommodation is provided to support the increased number of places.

Bilston Urban Village is a key regeneration focus for the City and has recently benefitted from the development of new amenities including the Ormiston SWB Academy, WV Active Bilston-Bert Williams and Marston’s new family restaurant, The White Rabbit, while work on the first of 500 new homes is also underway.

While building work is taking place on these three expansion schemes, the City of Wolverhampton Council will support the schools’ leadership teams in improving outcomes for pupils.