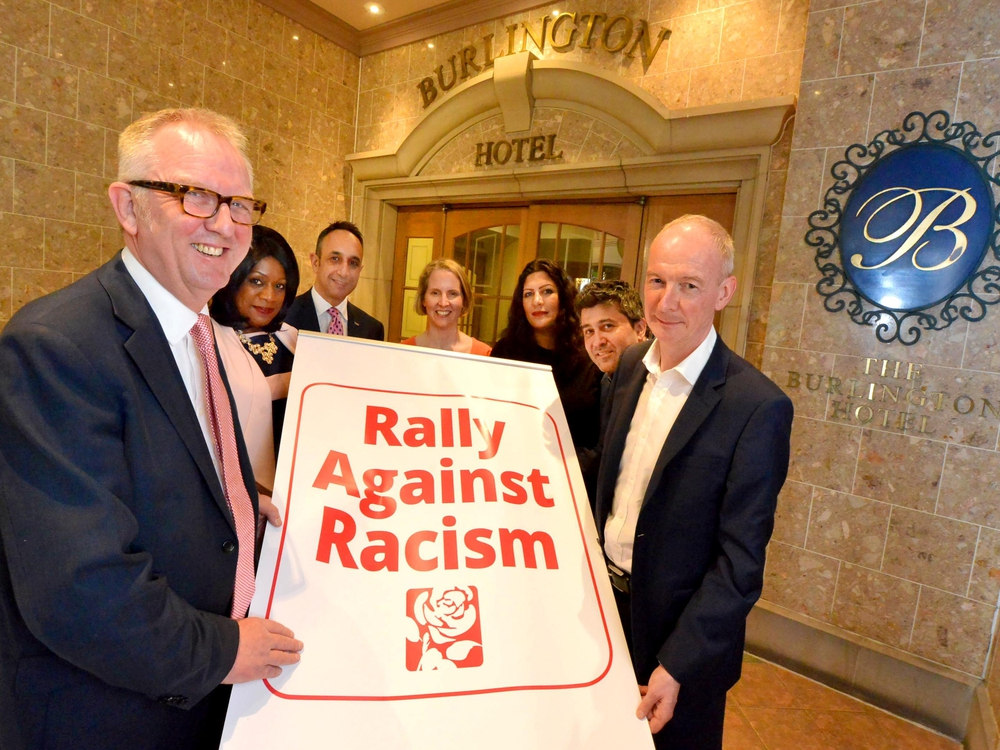 Last month, I attended the Burlington Hotel in Birmingham, the same place where 50 years ago Enoch Powell delivered the infamous ‘Rivers of Blood’ speech.

The speech was divisive in its intent and wrong in its predictions.

My friend and colleague Ian Austin MP organised a Rally Against Racism which I attended to show just how wrong Enoch Powell was.