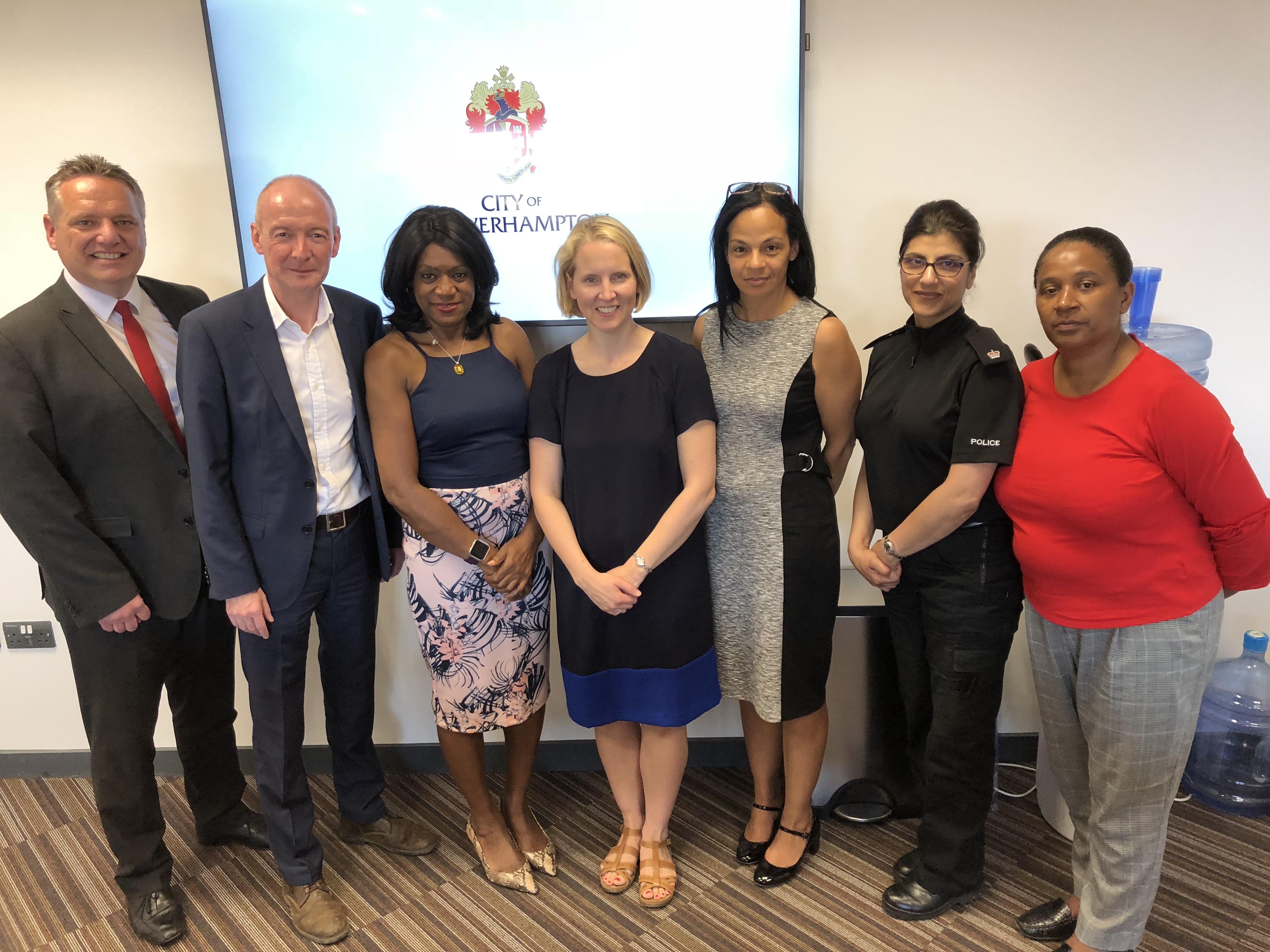 Last week, alongside the other two Wolverhampton MPs, we met with Supt. Harvi Khatkar, Cabinet Member for Public Health Cllr Hazel Malcolm, Mark Taylor, Strategic Director for People and Karen Samuels, Head of Community Safety to discuss the recent rise in knife crime in the city.

There’s been appalling murders locally and across the country in recent month with knives used as weapons. As a country, we have to come together to combat that. That means having a properly funded and resourced police force, it means having stiff sentences.

Personally, I have supported the Express & Star’s campaigns calling for stiffer sentences for carrying knives and also banning the selling of knives in local shops here in Wolverhampton.

I will continue to support the city and its partners to combat this.