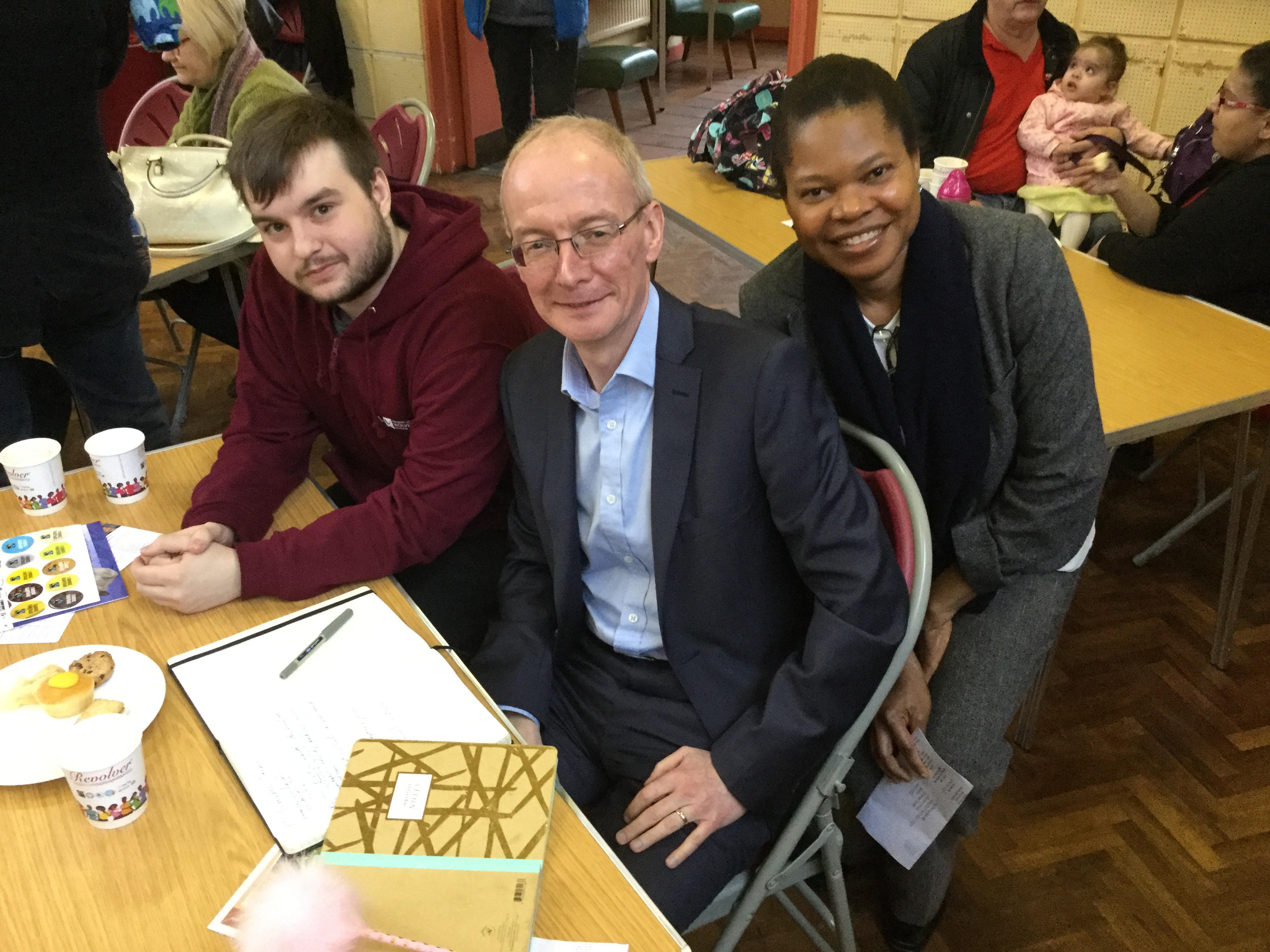 I hold coffee mornings for a number of reasons but mainly to meet local constituents and to discuss issues that they have. This particular coffee morning was very special as we celebrated Fairtrade Fortnight by offering those who attended Fairtrade tea and coffee (which was provided by Revolver Wolverhampton). Wolverhampton Fairtrade Shop and Jamco Spreads also had their Fairtrade products for sale including the famous Wolverhampton Chocolate bar!

Wolverhampton’s history of Fairtrade kicked off in 1991 where we saw the first Fairtrade shop opening and the selling of Fairtrade products. In 2004, the City became a Fairtrade city and in 2016 the Fairtrade Foundation renewed that status.

I would like to thank those who attended today to support this event and the Fairtrade movement which is prominent within our City. 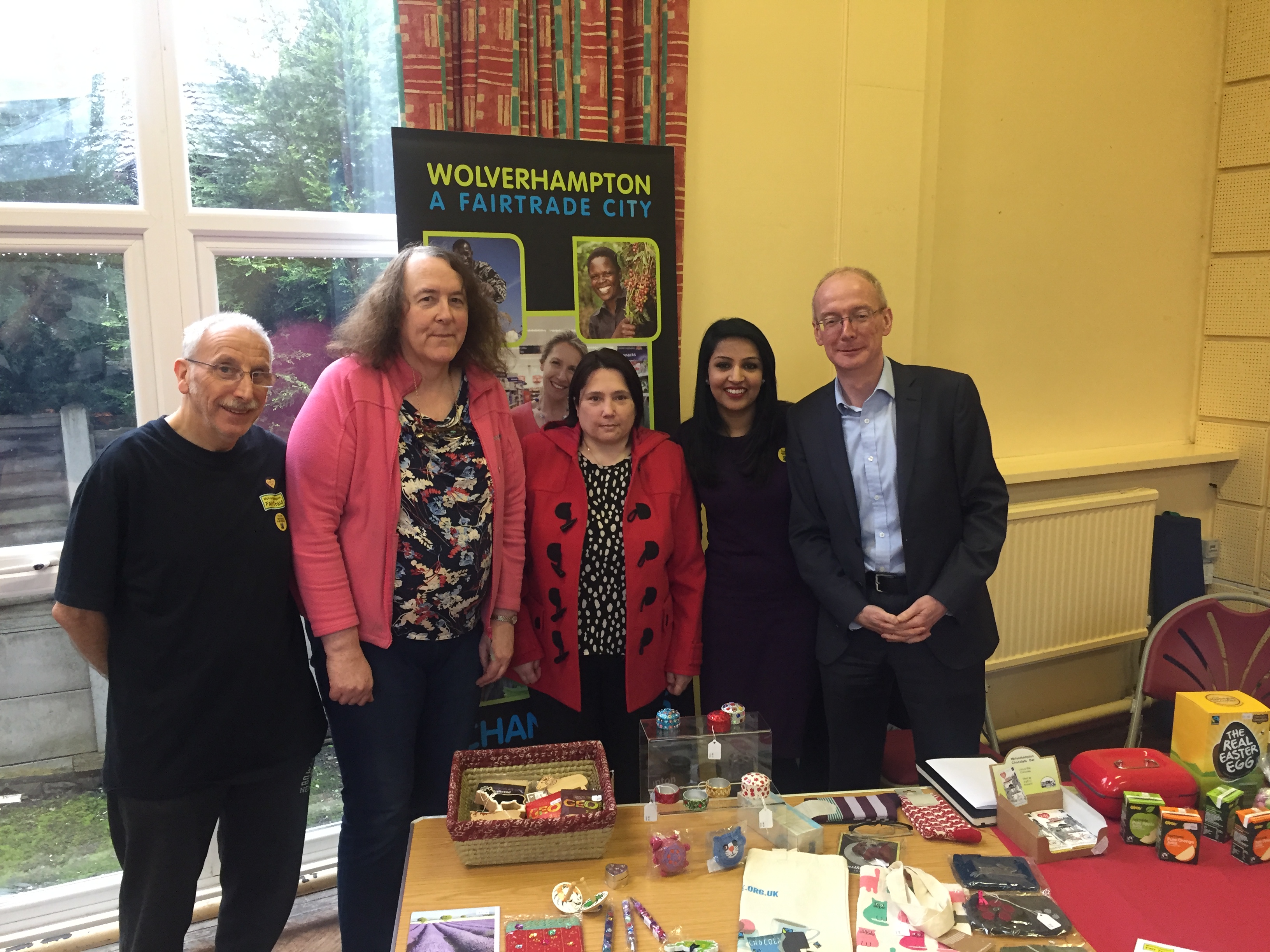