How do you feel about the cost of living?

Recently, lots of people took part in my cost of living survey. Please read on for what my survey revealed.

What stood out for me was that only 1% of respondents felt they were better off than a year ago, but many had felt the pressure of rising prices. 2/5 have received a pay rise – which isn’t enough to cover the cost of rising prices, nearly the same amount hadn’t had a pay rise at all and 20% have less income this year.

This is why the upcoming election is so important. Local families were hit hard by the economic crash nearly 10 years ago and are only just starting to see wages recover – but prices are rising faster. We were told if we tightened our belts for a little while everything would be fine, instead, nearly a decade later, working families are still suffering.

The emotional impact of cuts is rarely talked about, here are just a few of the comments that will stick with me through the next few weeks. This is no way for families to live.

“It is resulting in my family having less time with me as I have to work longer hours to make ends meet. It is impacting on mine and my families quality of life working more receiving less. Due to less time with me my son has also had a change in behaviour where he seems more distant as I am unable to spend time with him.

Not just impacting on myself and my family but quite a few other families as well as things are being cut and funding not given where needed to be given but family like myself that not much money coming in and struggling to make ends meet it’s just gonna make it worse and I feel depressed already and stressed about what I am gonna do next.

Public transport costs keep rising it is now cheaper to run a personal vehicle than it is to get a bus on a daily basis, we haven’t had a holiday in 7 years, Christmas and birthdays are happy times for our children as we have taught them to be gratefully for what they get but it is heart breaking for us as parents who spend nothing on ourselves and can still only afford to buy a few gifts for our children.”

Don’t let the Tories make this election about Brexit (which Labour is committed to), it’s about our families, our schools, our healthcare, our wages and our quality of life.  Don’t give Theresa May five more years to rip the heart out of the things that matter to us. 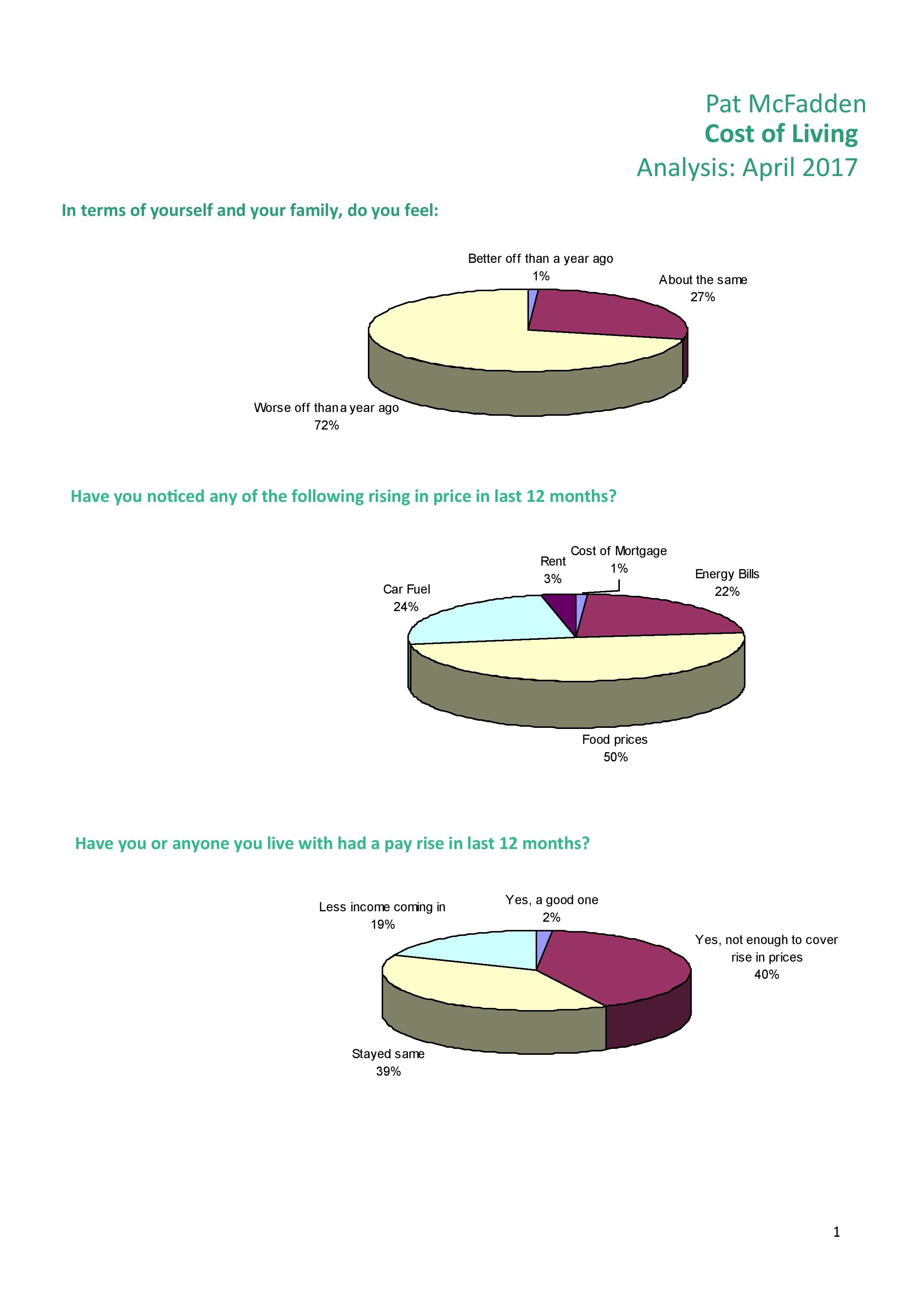