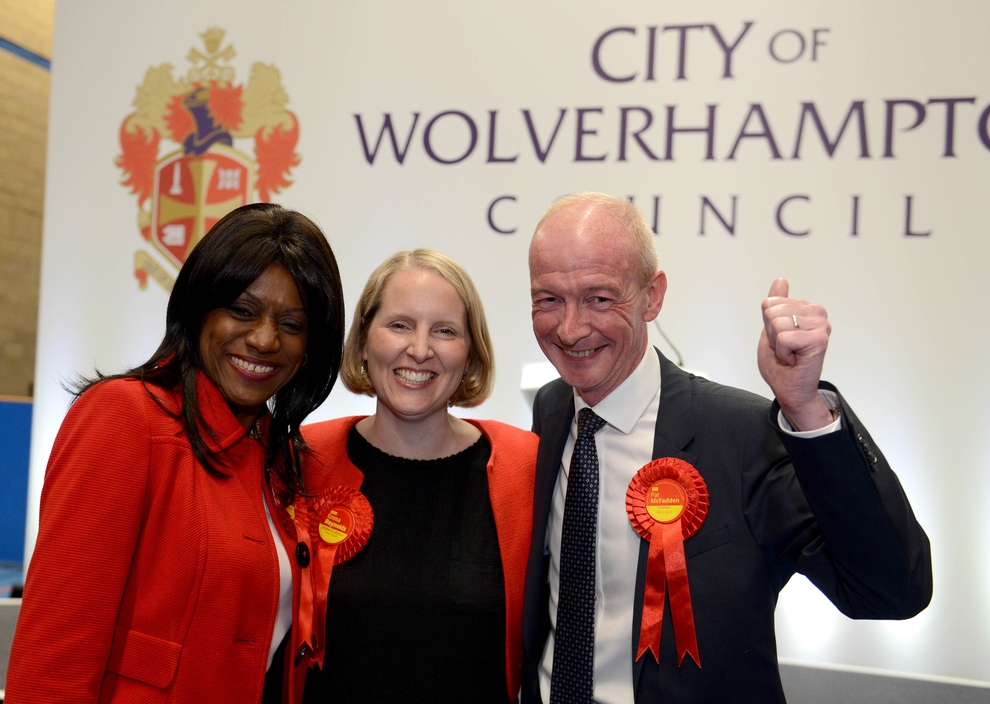 Firstly, I would like to thank all the voters, supporters and volunteers for their support throughout the election and for all the work that they did in the election campaign.

We fought an active intense campaign over seven weeks and won in Wolverhampton South East with an increased share of the vote and a majority of 8,500. In my 12 years as an MP, across four general elections now, we have never delivered so much material or spoken to so many voters on the doorstep and by phone. And in this campaign we stepped up our social media presence with an active Facebook campaign too.

I would like to thank every single person who went out and voted for me on June 8th.

I want to thank everyone who helped with the campaign, whether it was simply displaying a poster or delivering leaflets, stuffing envelopes, calling voters or knocking doors. Some people gave a huge amount of time and came out time after time in all kinds of weather. I am hugely grateful and very proud of the work our constituency has put in during this campaign. And it was a particular pleasure to see some of our newer members who didn’t have much previous experience of campaigning getting involved, learning a huge amount about how to campaign and bringing energy and good will to the cause.

As well as our own result, we won both other seats in Wolverhampton and my congratulations goes to Eleanor Smith and Emma Reynolds. It is great to maintain Wolverhampton’s position as a Labour city. I would also like to congratulate Ian Austin in Dudley on a great and nerve shredding victory by 22 votes after three recounts.

Across the country, the calculation that Theresa May made to have an election for partisan self-interested reasons based on big opinion poll leads has backfired spectacularly. The Tories thought they could have a procession to victory but did not bargain for the mistakes of their own campaign and manifesto or the energy and gathering pace of Labour’s campaign as the weeks went on. The result is a Labour performance that exceeded many expectations and, at this moment, a very uncertain position in terms of what the next Government will be and how long it will last.