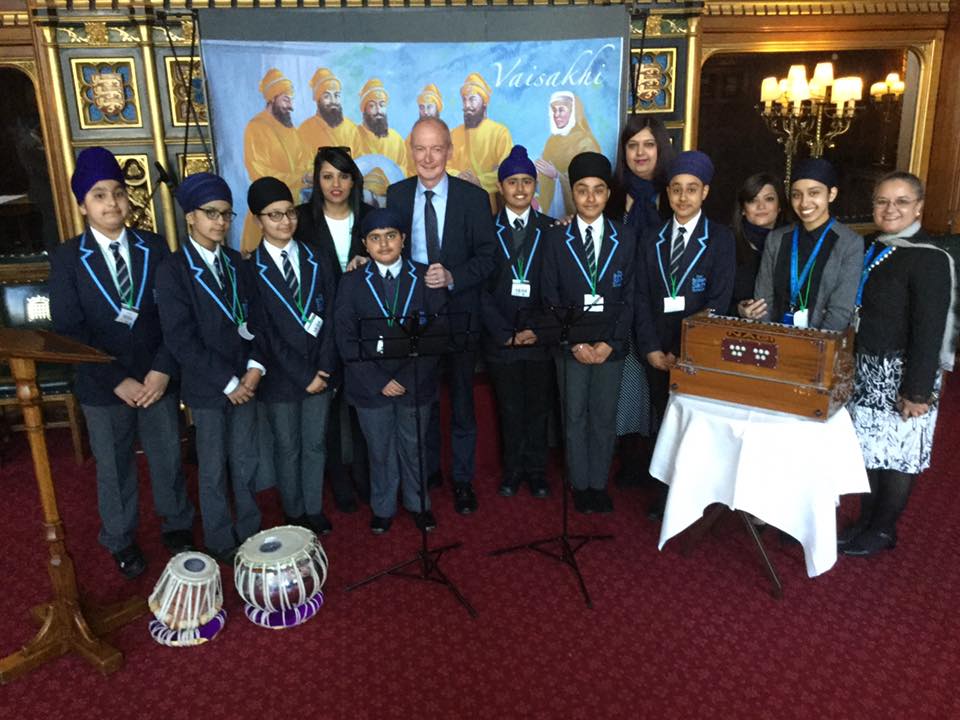 It’s a wonderful and fitting tribute to chairman Graham Hodson, Vice Chair Denise Frankham and everyone associated with the club. Bilston Town FC is a really important part of our town’s identity. It’s been here for over 120 years. I am really proud to be the Honorary President of the club and it was great to celebrate their achievement with them.

Here is my speech from the night;

“Good evening everyone, my name is Pat McFadden and I’m the MP for Wolverhampton South East but I’m something else as well; I’m the honorary president for Bilston Town FC. That honour which means a huge amount to me was given to me by Graham and Denise a couple of years ago and I feel a huge amount a pride for Bilston Town FC. This club has been part of the community for over 120 years. All through Bilston’s history; it’s part of what the town is, part of its history, part of its identity and part of its personality. Bilston would not be the same place without Bilston Town Football Club.

So, all of you here tonight, that keep this club going, you are all doing something really important. It’s all for the love of the game yes, we are all football people here, but it’s for the love of the town as well. There’s one or two players who are here tonight and they’ll tell you better than I can they’re not doing it for huge amounts of money, they’re doing it for pride in the shirt and pride in the town.

This award, which is the equivalent of an MBE, from her Majesty the Queen, is to recognise exceptional voluntary service for the community. I am so proud that Graham, Denise and everybody here has come together to get the recognition that they deserve. I can’t think of anything more worthy of recognition than the pride and passion and the voluntary service that is put in to keeping Bilston Town FC going. As the local MP and the honorary president of the club, I’m absolutely delighted to be here tonight. I was delighted to support this nomination when I first heard about it, I am delighted to be here to give my support to some very special people who we should all be proud of.” 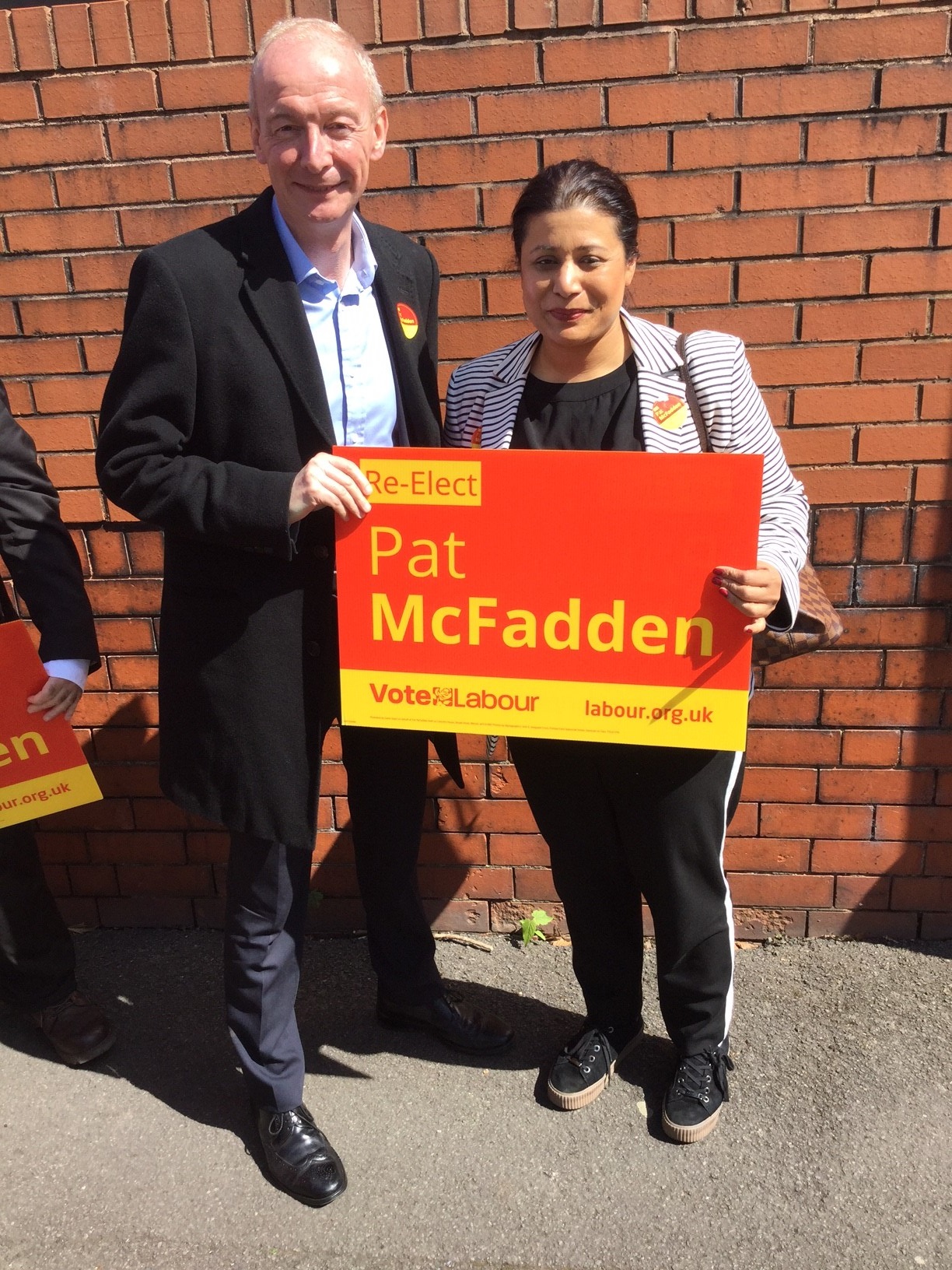