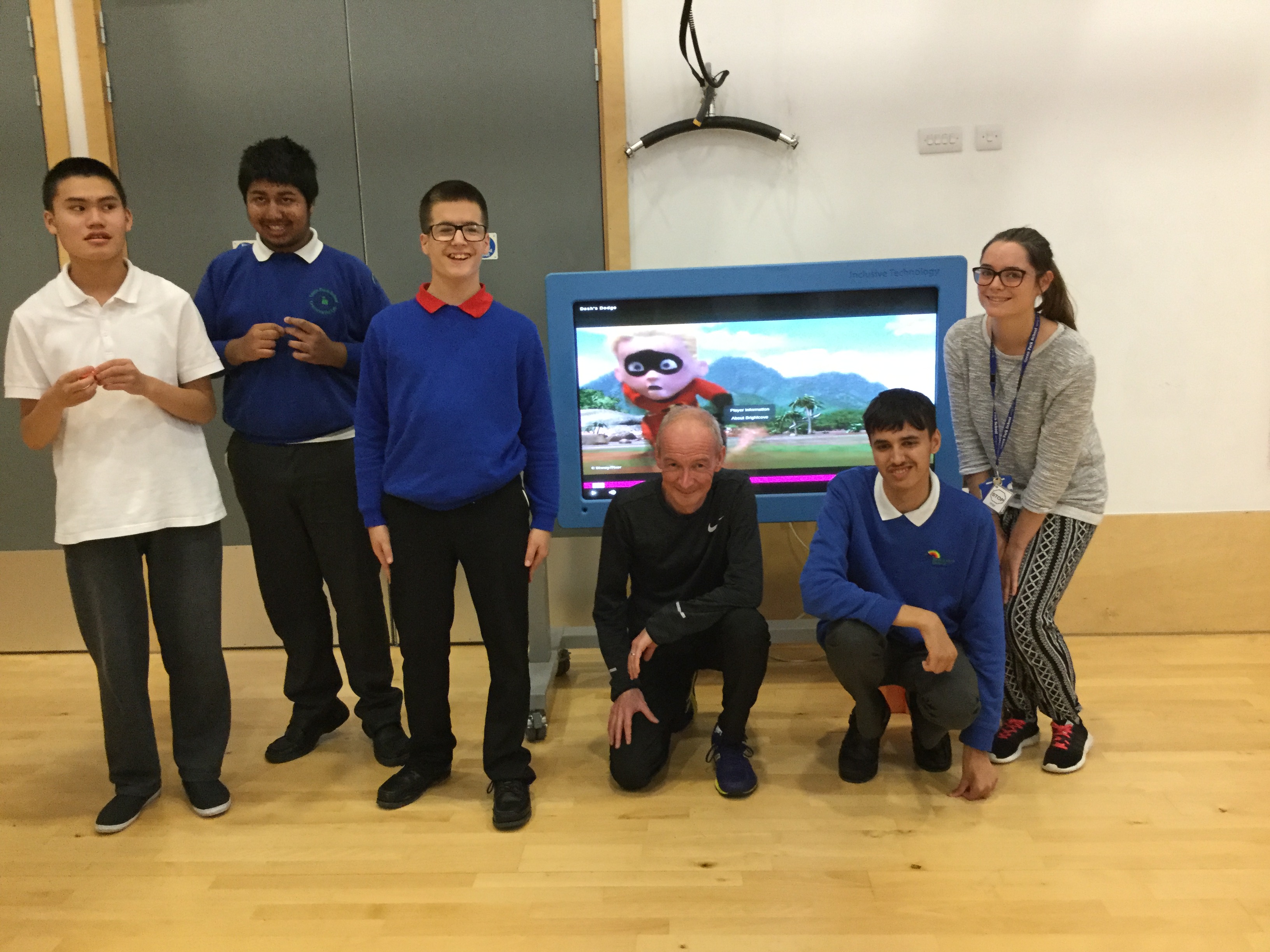 Last month, Pat McFadden MP joined children from Green Park Primary School to do a ’10 Minute Shake Up’, a health initiative which has launched nationally.

This year’s campaign comes as latest figures show that the number of children meeting the recommended amount of physical activity of 60 minutes a day drops by 40% as they move through primary school.

The Wolverhampton South East MP commented, “It was great to take part in the 10 minute shake up with children from Green Park School. The 10 Minute Shake Up is a great way for children, young people and their parents / carers to enjoy regular, short bursts of physical activity in the company of some of their favourite Disney characters and shows. Well done to all the children at Green Park School who took part in this fantastic health initiative”.

Currently, just 21% of boys and 16% of girls in the West Midlands meet the national recommended level of activity, while 23.3% of pupils start primary school overweight or obese, rising to more than a third by the time they leave.

The 10 Minute Shake Ups offer fun, 10 minute activities for children and young people and feature Disney characters as inspiration. The activities, designed to be done in small or large groups of friends, help children to get more of the 60 minutes of moderate to vigorous physical activity they need each day for healthy development and to maintain a healthy weight.

This year’s 10 Minute Shake Ups feature characters from Disney Pixar’s latest animation Cars 3, Disney’s Beauty and the Beast, Moana, Frozen Fever, and Zootropolis, as well as the stars of The Lodge. The campaign is focused on exploring new skills and navigating through 6 Disney worlds.

Worksheets styled as passports and suitcases have been distributed to local primary schools, and when pupils return to school in September, more activities will be released to encourage them to carry on being active both in and outside the classroom.

A recent survey from Public Health England and Disney looking at the effects of physical activity on children’s emotional wellbeing, found that being active made 71% of five to 11 year olds in the West Midlands feel happier, while 57% were more confident and 67% more sociable, according to their parents. Importantly, 93% of children said they liked being active.

Last year’s 10 Minute Shake Up helped over a million children get more active. 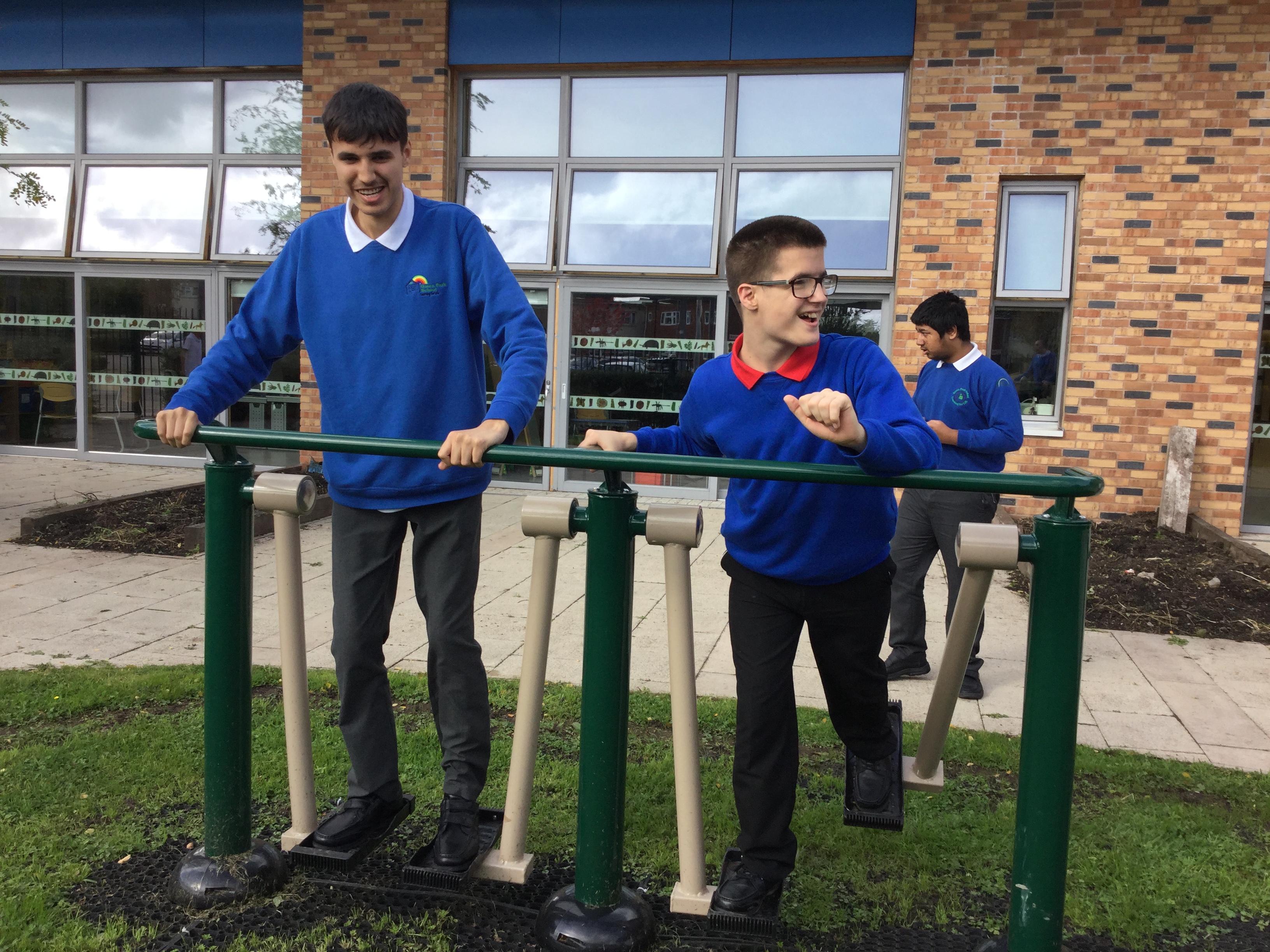