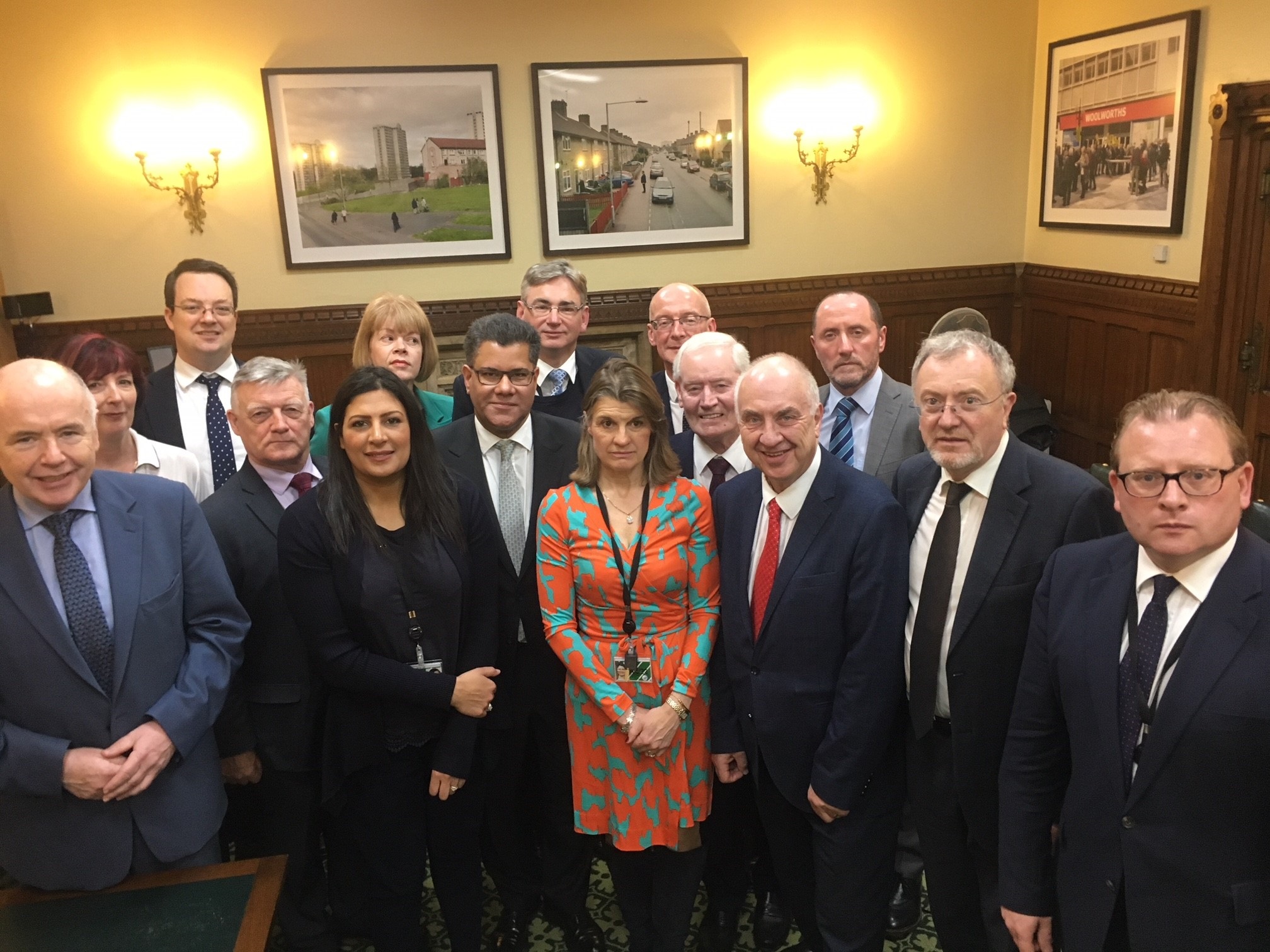 A cross party delegation of local MPs from across the West Midlands met today with local Government Minister Alok Sharma to discuss the issue of illegal traveller encampments.

The MPs were joined at the meeting by West Midlands Police and Crime Commissioner David Jamieson.

The MPs told the Minister about the repeated pattern of illegal encampments across the region which is costing local authorities hundreds of thousands of pounds a year. They pressed for changes to the law to toughen penalties, to allow the police and local authorities to move travellers on more quickly and to make those responsible for clean-up costs responsible for paying those costs.

The Minister told the meeting there would be a consultation document issued in the New Year through which MPs, local authorities and members of the public could make proposals for change.

“The current law on dealing with illegal traveller encampments is not fit for purpose. It takes too long to get these encampments moved and it costs far too much in terms of legal fees and clean-up costs. It is hugely frustrating that law abiding citizens area bearing the costs of these clean-up operations when those responsible for leaving the rubbish get away without paying anything. I believe the law has to be changed to make it faster and easier to deal with these illegal encampments and that those who create the clean-up problem should be liable for paying for it.”