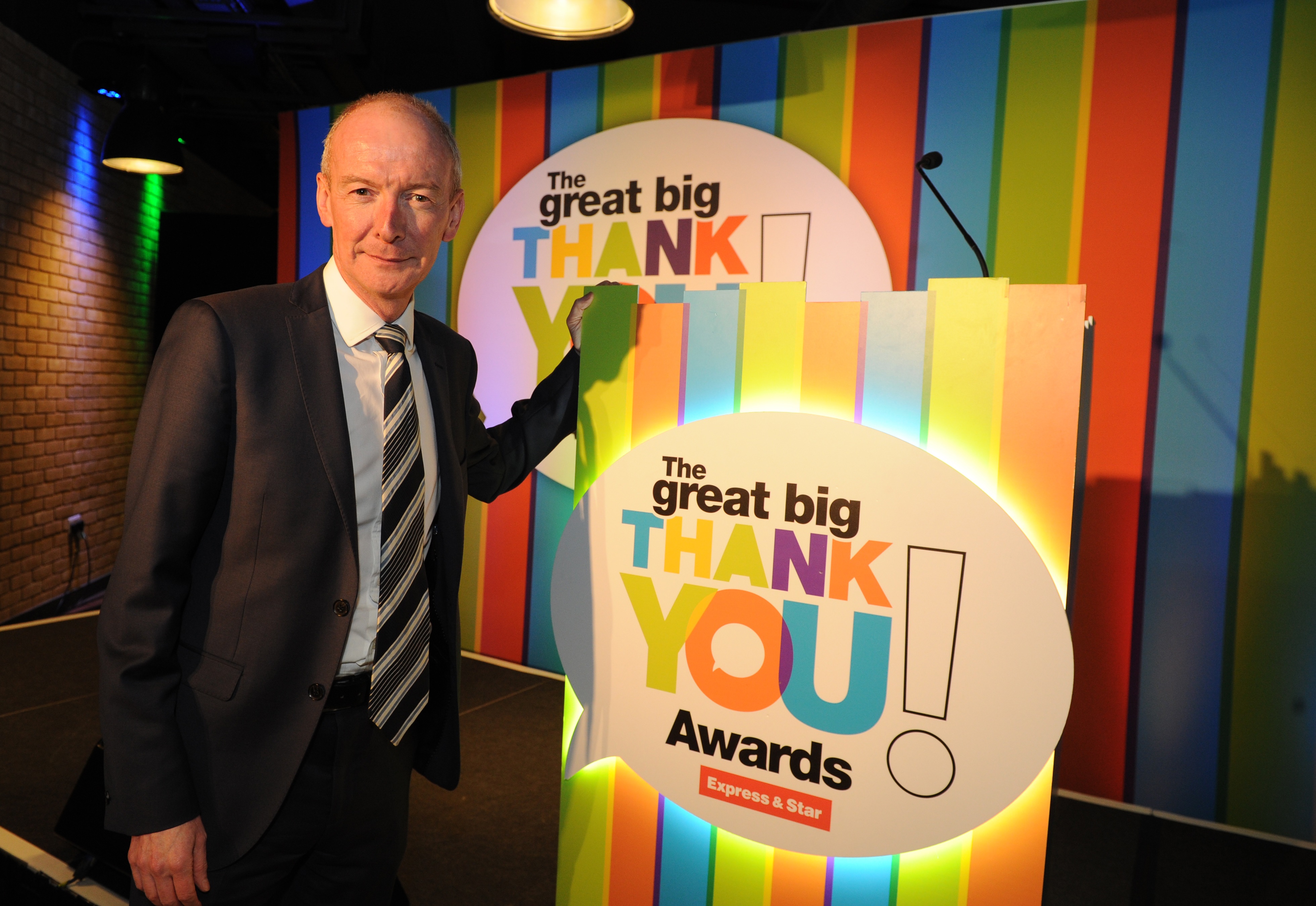 Around 150 people attended the glittering awards ceremony in the WV1 Suite at Molineux to congratulate the finalists, including famous faces such as Slade’s Noddy Holder and Wolves legend Steve.

The finalists and their friends and family were congratulated on their nominations by Wolverhampton Grand’s Jack and the Beanstalk panto stars Lisa Riley and Gareth Gates who had recorded a special video in their honour.

Compère for the night was Express & Star editor Keith Harrison who announced the winners and welcomed them onto the stage to accept their well-deserved trophies.
“These are people whose compassion, kind hearts and all round ‘bostin-ness’ means they help others and make the world a better place,” he said.

Meanwhile Black Country comic Doreen Tipton had the audience in stitches as she introduced the event, poking fun at the assorted celebrities and saying: “I’m no stranger to great achievements – over the years I’ve won my fair share of awards….which is none. But people here deserve a Great Big Thank You.”

There were a number of awards categories including; Teacher of the Year, Volunteer of the Year and the Fresh Start Award. Friend and local hero ‘Dicky Dodd’ from Signal 107 picked up the Ambassador of the Year Award and I was pleased to be there to celebrate with him and the other finalists.

I think it’s great that the Express & Star has organised these awards as a way of saying thank you to these community heroes, these people that give so much to their community and make them a better place for everyone. Their stories really are inspiring and I’m delighted that their efforts are being recognised in this way. 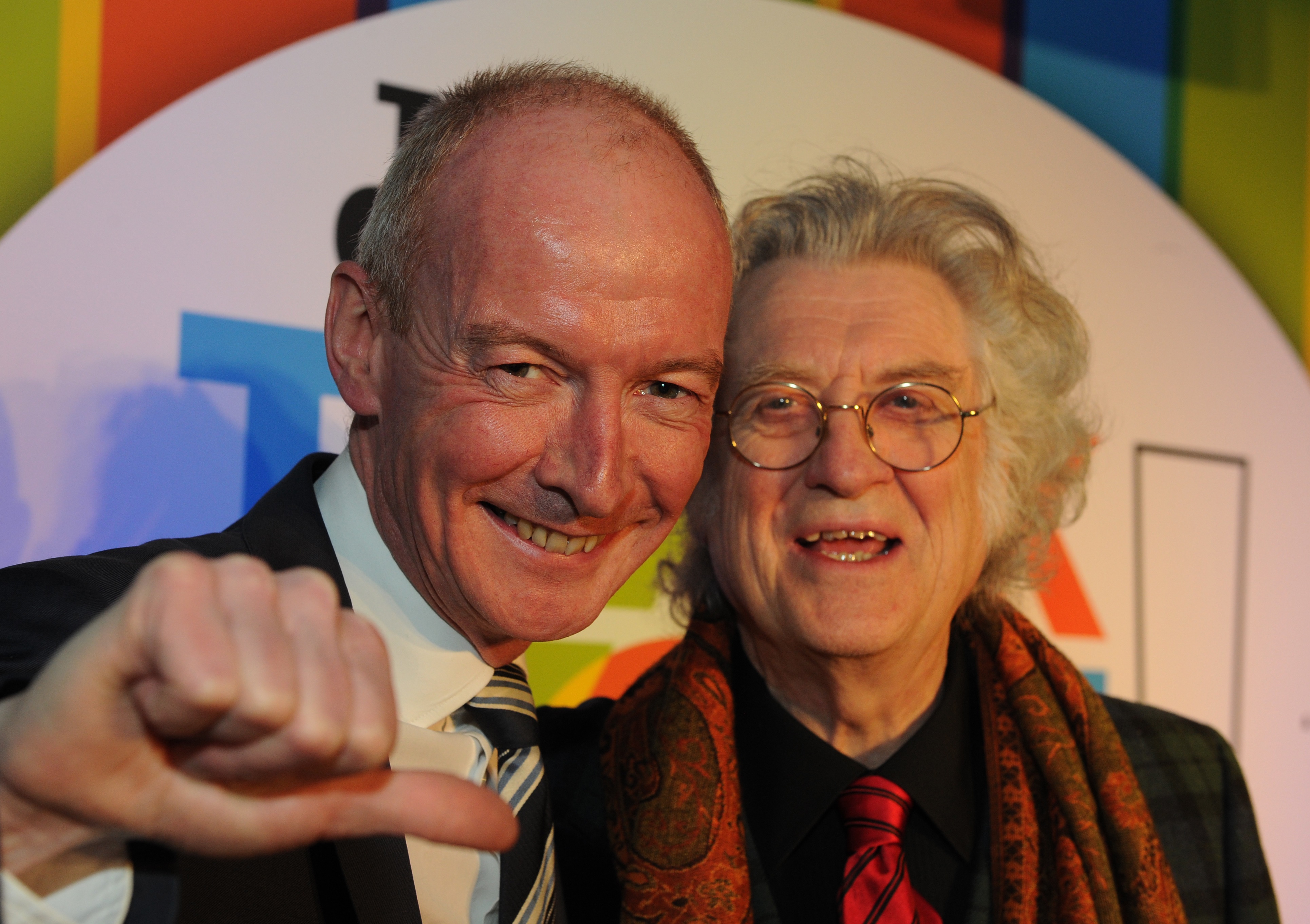