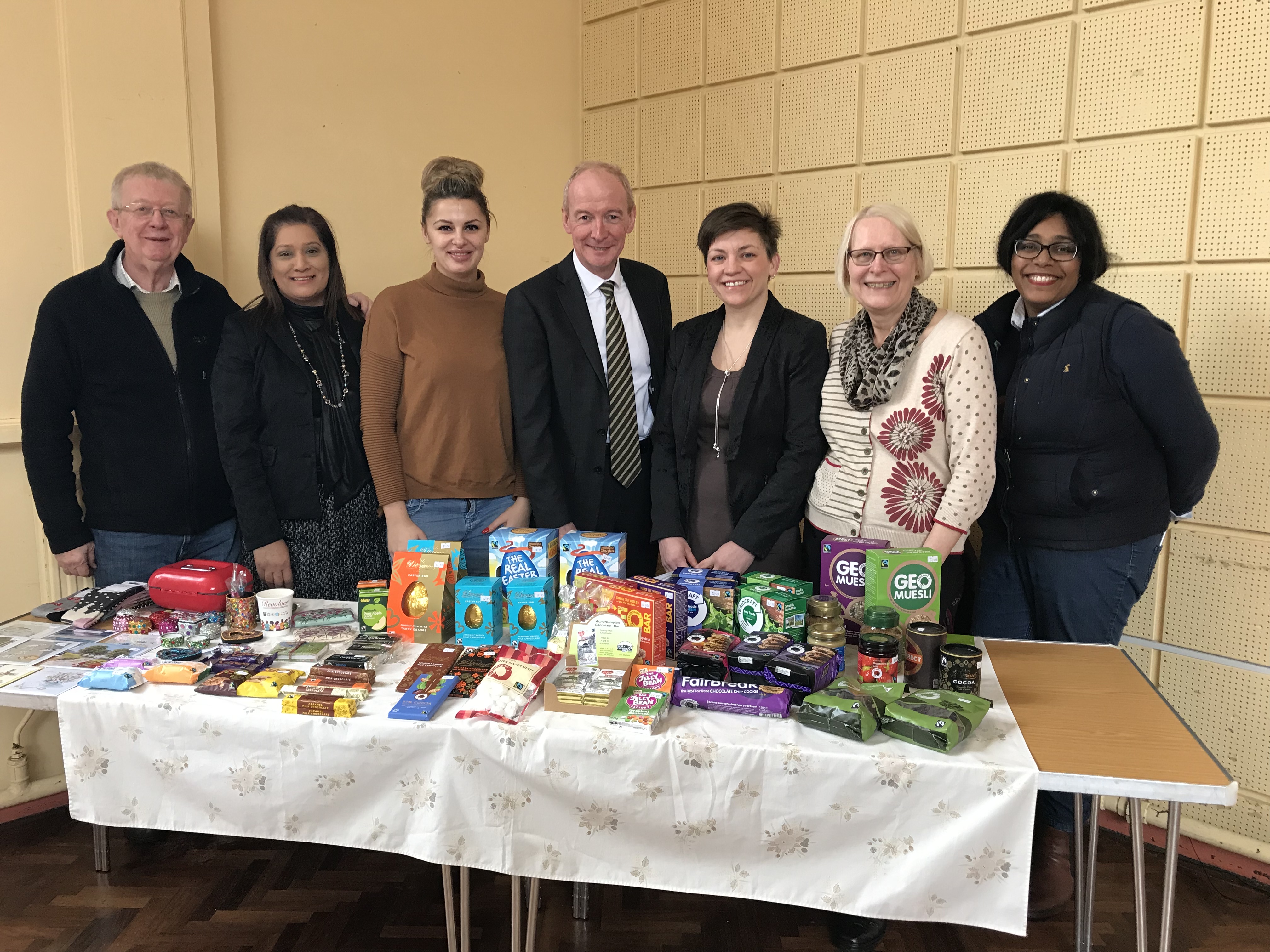 Pat McFadden said, “Firstly, I’d like to thank everyone who braved the weather to come out and support the event.

Secondly, I’d like to thank Revolver World Coop Coffee Group who sponsored the event and provided fantastic Fairtrade coffee for everyone.”

Pat concluded, “Finally, I’d like to announce that going forward ALL of my coffee mornings will now only serve fair trade coffee. In addition to this, all donations given at the coffee mornings will be donated to my and Revolver World Coop Coffee Group’s chosen charity of the year- Friends of Alfie Johnson.” 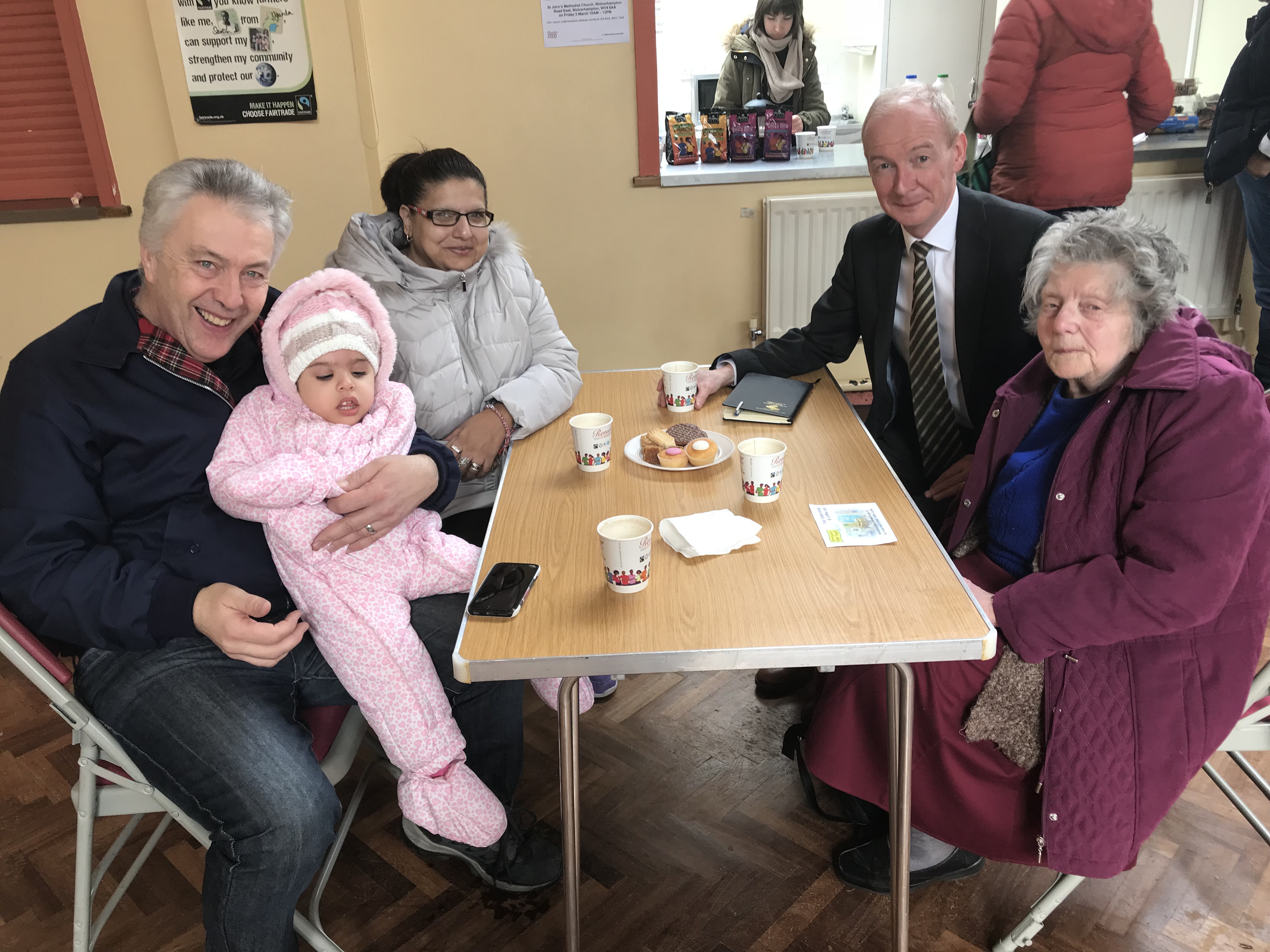