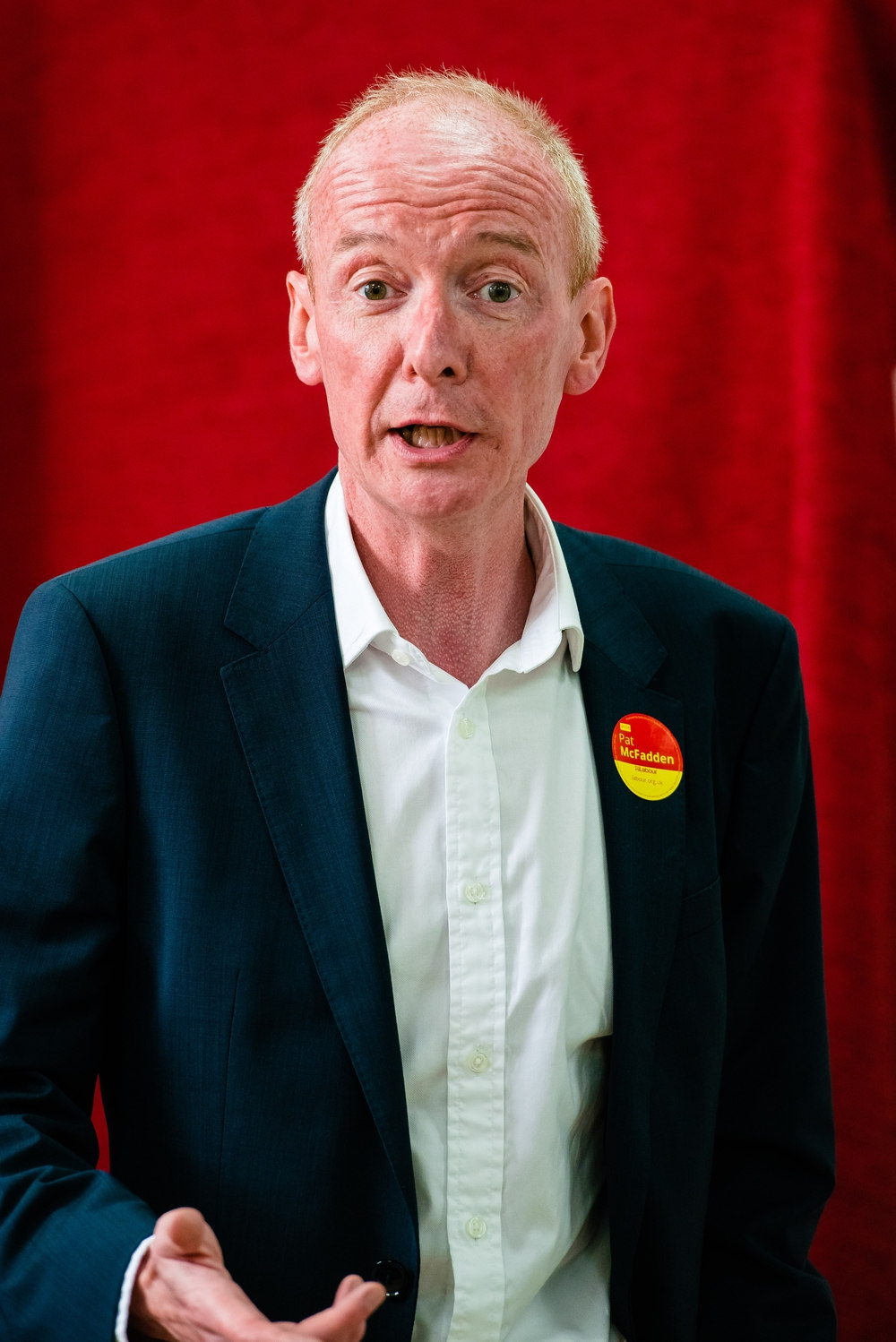 There has been a lot of discussion over the past dew months about whether Wolverhampton should put up a blue plaque in memory of Enoch Powell.

Mr Powell of course was a former MP for the city. As a local MP I thought I should tell you where I stand on this suggestion.

I believe that the erection of such a plaque would be a big mistake for Wolverhampton. Enoch Powell’s Rivers of Blood speech, which was given fifty years ago, was both divisive in its content and wrong in its predictions. In the fifty years since that speech was given Wolverhampton has successfully become a multi faith and multi ethnic city. That success is down to many people over the years who have worked very hard to bring people together and to show that whatever our backgrounds we have more in common than anything which sets us apart.

Ask ourselves this. What message would we be sending anyone from a BME community if we erected a plaque to Enoch Powell? What would we be saying about all the work that has been done to bring people together over the years?

I believe that to erect a plaque in Enoch Powell’s honour would be deeply divisive within the city, and would send a terrible signal externally. We should be marketing our city on the basis not of the divisive events of fifty years ago but on the present and future, where we are a city confident in our diversity and open to everyone who wants to make a positive contribution.