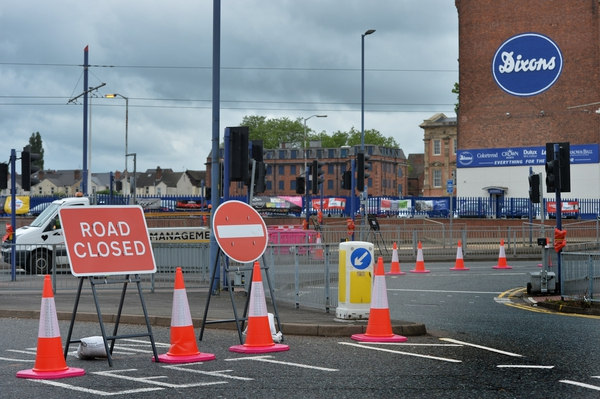 Since, I have; met with Midland Metro Alliance boss Alejandro Moreno, wrote to the City of Wolverhampton Council, wrote to the Secretary of State for Transport and appealed continuously for compensation for the businesses affected to West Midlands Mayor, Andy Street.

So, you can imagine that the news of the return to two-way traffic on A41 Bilston Road is welcomed. But we shouldn’t forget that traders along the road have gone through a very tough time in recent months and some have not even survived to see the end of these works. The issue of compensation has not gone away and I would still appeal to the West Midlands Mayor and the combined authority to recognise the pain these businesses have been through.