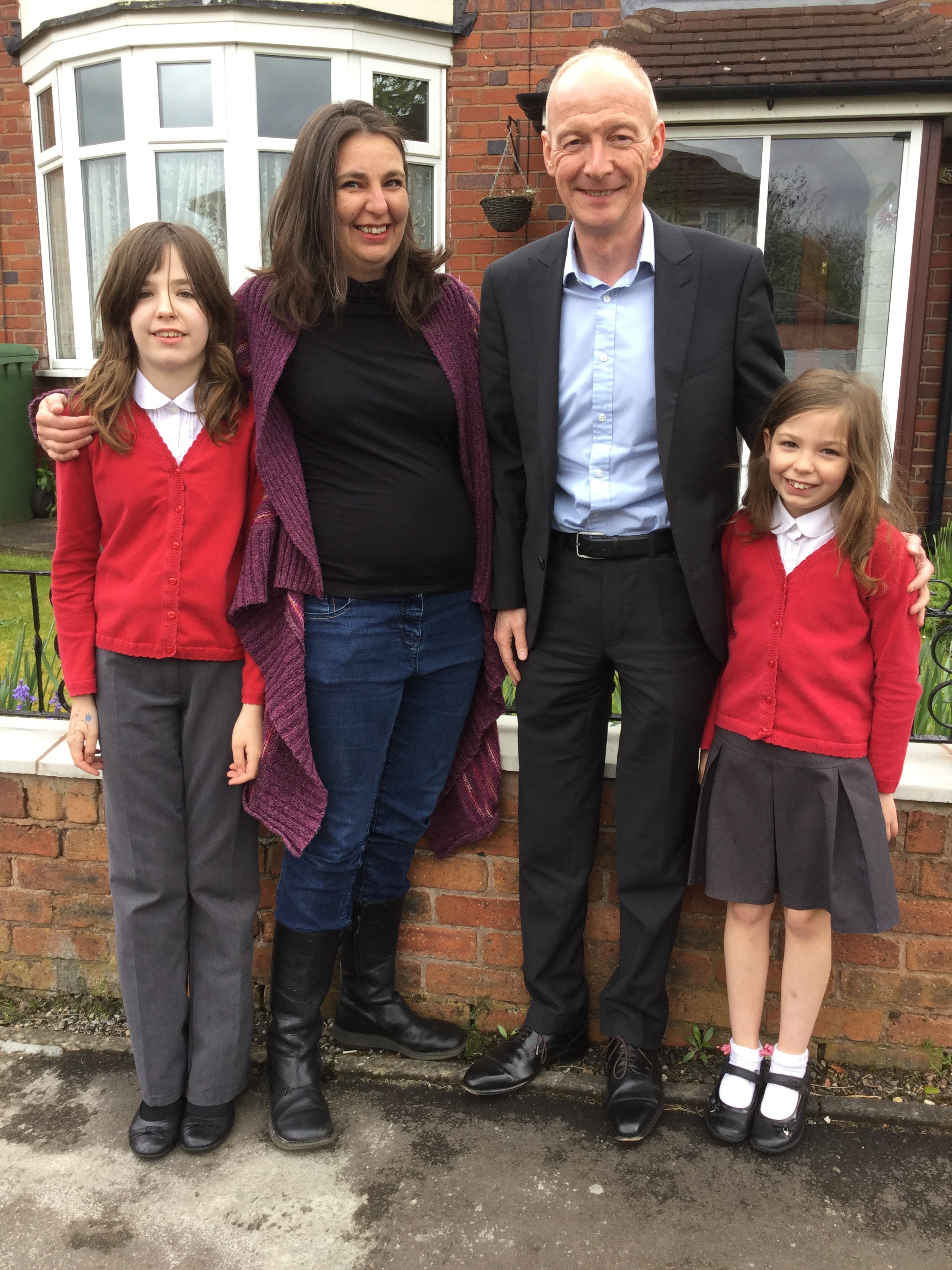 Pat McFadden MP takes the plight of his deaf constituent in to a debate in Parliament where he tells the Minister that the criteria for receiving cochlear implants under the NHS must be reviewed.

“I will tell the story of my constituent, Lamina Lloyd. Until last year, Lamina had a flourishing career as the manager of a local Citizen’s Advice Bureau. However, Lamina has Meniere’s disease, which has resulted in progressive hearing loss- so much so that last year she had to give up work. She has two children who themselves have additional needs. She can no longer hear her children, who have to act as her ears. She describes her family as having gone from being an outdoor family to one that rarely leaves the house. Lamina is an intelligent, capable person, but hearing loss has meant the end of her career, a diminishment in the quality of her family life, and increasing isolation.

To try to alleviate her condition, Lamina wears the most powerful hearing aids available, turned up to maximum volume, but they make little difference and give her frequent ear infections and headaches from their feedback and squealing noises. She can no longer hear music or follow conversations, yet she has been in a battle-that is the only word for it-for the past two years to try to get a cochlear implant. She falls just 5 dB short, which is no more than a whisper, of the 90 dB hearing loss threshold for consideration for an implant. That threshold is one of the strictest in the western world. It is estimated that only 5% of those who could benefit from the technology get access to it in the UK.

Lamina describes her condition as being too deaf to hear, yet not deaf enough to get the help that could make a huge difference to her life. Her hearing has deteriorated even further in recent months, and she has an appointment to be assessed at the Queen Elizabeth Hospital in Birmingham in two weeks’ time, but she and many others in her position have serious reservations about how the assessments are made. The Bamford-Kowal-Bench test uses short sentences in lab conditions. It does not replicate normal conversation or real-world conditions. Lamina and many others feel that that tool is not fit for the purpose of properly measuring hearing ability and hearing loss.

The question I raised in the debate was this; even if Lamina is approved for an implant, why has it taken so long? Why do we put people and their families through such pain before giving them the help that could be life changing? A colleague raised this in a debate earlier this year, and briefly at the beginning of his speech in this debate. He was told earlier this year that the National Institute for Health and Care Excellence was launching a consultation on the relevant guidelines. That has not happened. The guidelines have been in place since 2009, but technology and costs have moved on a great deal since then.

I put the following questions to the Minister during the deabte;

Firstly, why has the NICE consultation, which we were promised would be launched in summer this year, not yet been launched, and when will it be?

Secondly, does he agree that Lamina’s case and many similar cases around the country show that there is an overwhelming argument for revising those criteria?

Thirdly, whatever hearing loss threshold is picked, does the Minister agree that the hearing loss test needs to be done in real-world conditions that approximate to how people actually live their lives and conduct conversations, and so on?

Fourthly, and perhaps most fundamentally, why does it take so long for people to get an implant? Why is it such a battle? The NHS is there for those who need it; it should not be an organisation that people have to battle with to get the treatment that they need. Had my constituent been helped earlier, she might still be in a job. She would not need to rely on the state for financial support, and her family would not have had to go through the huge difficulties that they have all been through together over the last couple of years.

It is time for a step change in the urgency with which the issue of cochlear implants is treated. The guidelines must be revised. NICE needs to move on that soon, so that the suffering of my constituent Lamina Lloyd, and the many people around the country who are in a similar position, can be alleviated.”