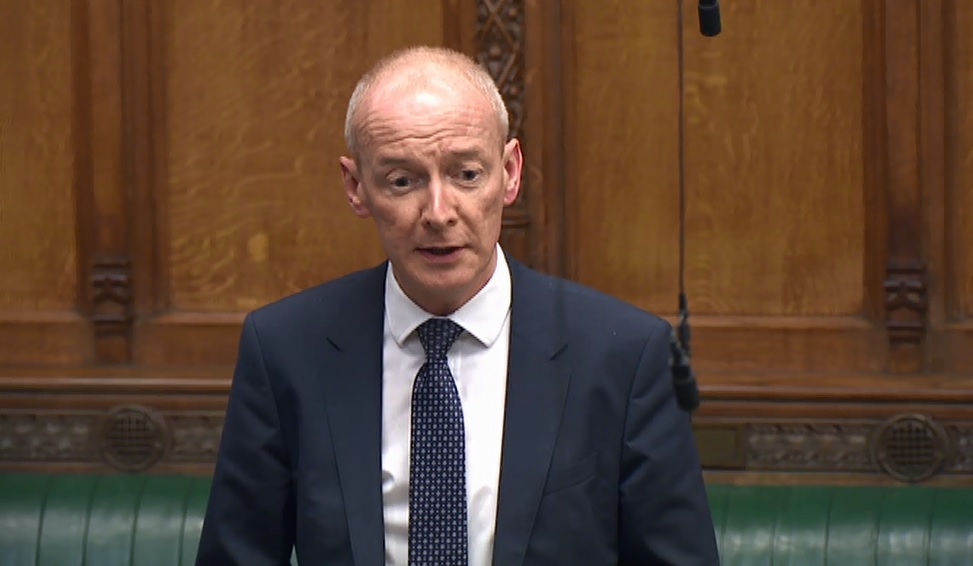 The old Disability Living Allowance benefit is the benefit that is being gradually being replaced by ‘PIP’ (Personal Independence Payment) under the current Tory Government.

PIP is aimed at assisting those with long term ill-health or disability issues. There have been flaws with this new (PIP) system up and down the country since the roll out began in 2013. And yesterday in Parliament, Wolverhampton South East MP Pat McFadden told the Government that the system is, “broken, inhumane at times and in urgent need of fundamental change.

Pat referred to the fact that every single PIP assessment appeal which he has dealt with in his constituency has been overturned at appeal. He referred to a recent case of a constituent who he says, “suffered a terrible life-changing accident at work several years ago. Despite that, he has been reassessed three times in three years and has now had his payments reduced. We will take his case to appeal, but I have to tell the Minister that every single case from my constituency office that we have taken to appeal in the past year has been overturned. Does that not show that this system is broken, inhumane at times, and in urgent need of fundamental change?”

Minister Sarah Newton responded by saying that customer satisfaction surveys find that ‘most people are satisfied with the process’. This response is not good enough and the PIP assessment system needs an urgent review.