100 years since women in the UK got the vote 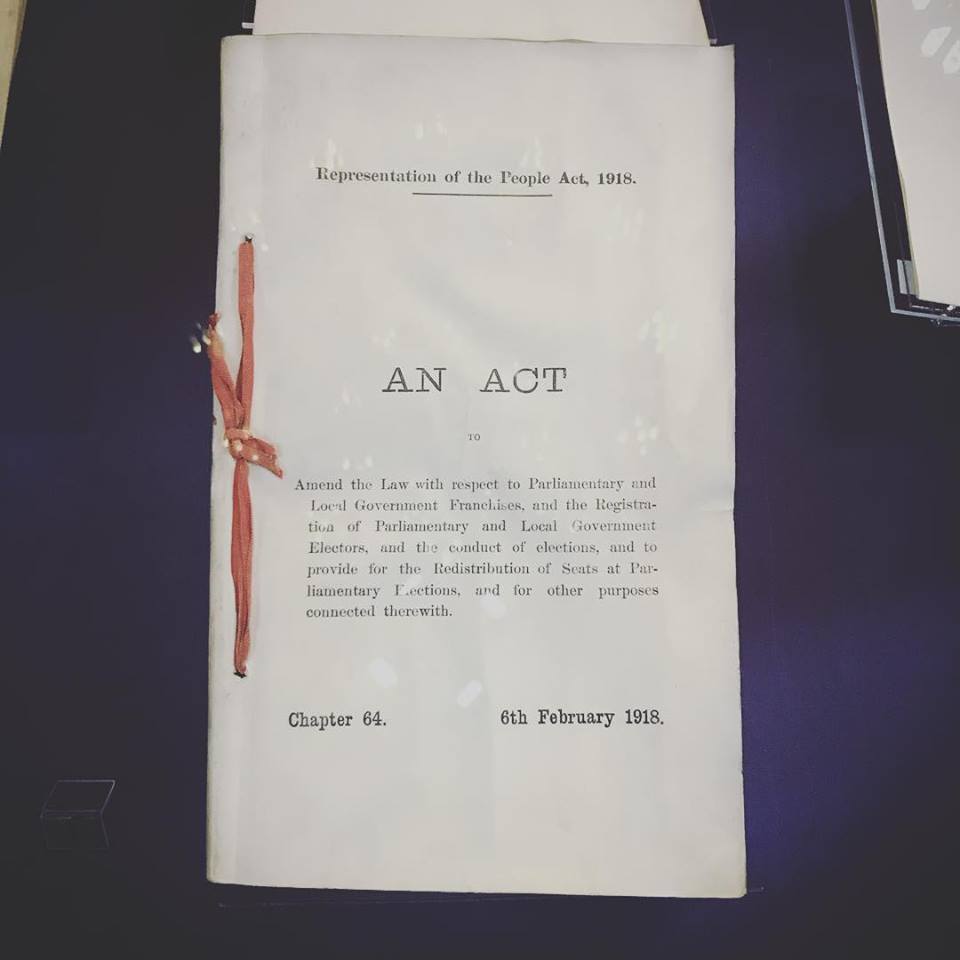 It is hard to explain to a child today, as I did to my six year old daughter this morning, that once there was a time when women did not have the vote.

Yet of course there was such a time and it was only through the brave struggles of many campaigning women that the breakthrough finally came. Even then it was not universal suffrage but was at first restricted to women over 30 who owned property and university graduates voting in university seats. Full universal suffrage only came later, yet 1918 was still a truly historic moment.

Women having the vote did not result in a huge increase in the number of women MPs. From the 1920s until the 1990s there were very few. That big change only came when the Labour Party adopted all women shortlists, effectively forcing its constituency Labour Parties to select more women candidates. All the exhortation and cajoling had not worked. It was all women shortlists that enabled the face of Parliament to be changed.

In 1997, as Labour won its landslide victory, over 100 Labour women MPs were elected. Overnight, what had been a rarity became normality.

But of course, political progress is not just measured by measuring representation, important though that is. It is about the laws we have in the country, what we value and prioritise. And so, influenced and shaped by its large cohort of Labour women MPs, that Government brought in law after law that aimed to improve women’s lives and give us a more equal society.

 The national minimum wage put a floor of decency under pay and two thirds of the beneficiaries were women, many of whom had been trapped in the lowest paid jobs.

 The foundation of Surestart which was about far more than childcare but which sought to enhance opportunity, help parenting and drive up social mobility.

 The extension of maternity leave and pay to lift Britain off the bottom of the European league table for these policies.

 The Equality Act, strengthening and reinforcing equality laws in a whole range of areas.

These policies and many more enacted by the Government helped women. The increased women’s representation in Parliament changed the national political conversation about politics and what politics should aim for.

So, great progress has been made, economically, politically and culturally. But of course it is an unfinished revolution.

Around the world and even in this country we see women trafficked and subject to sexual exploitation. We have seen the abuses of power recently exposed in many industries. We see the battle for equal pay still to be won. And we see a shortfall between the dream of equal opportunity and the reality of what women face in many other ways too.

So, we celebrate the achievement of the brave suffragettes and suffragists who fought for the right to vote 100 years ago. And we can take pride in the progress made since then. But we should also use this moment to resolve to keep going until true and full equality has been achieved.