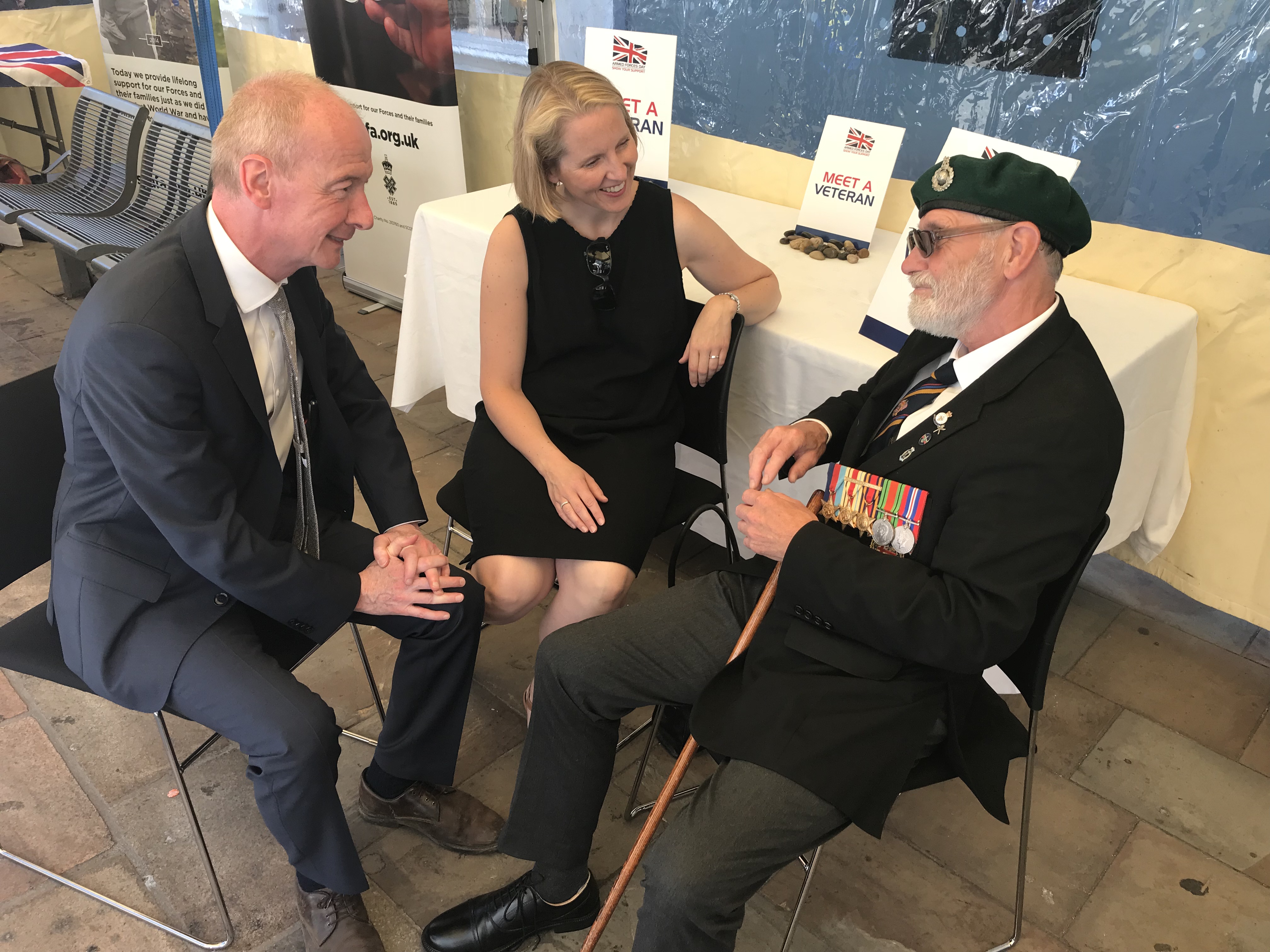 It was great to celebrate Armed Forces Day this weekend in Wolverhampton and the Black Country. The annual event which has been taking place since 2009, was basked in sunshine across the region on Saturday and Sunday.

Veterans mixed with serving personnel and families at specially organised events taking place in towns and cities all over.

From the Army, to the Navy, Royal Air Force and Cadets -; members of the armed forces community were celebrated across the weekend.

Among those taking part Armed Forces Day was Wolverhampton, which held a day filled with music and entertainment.

I’d like to thank all those who took part to remember the incredible sacrifices that men and women make for our country.