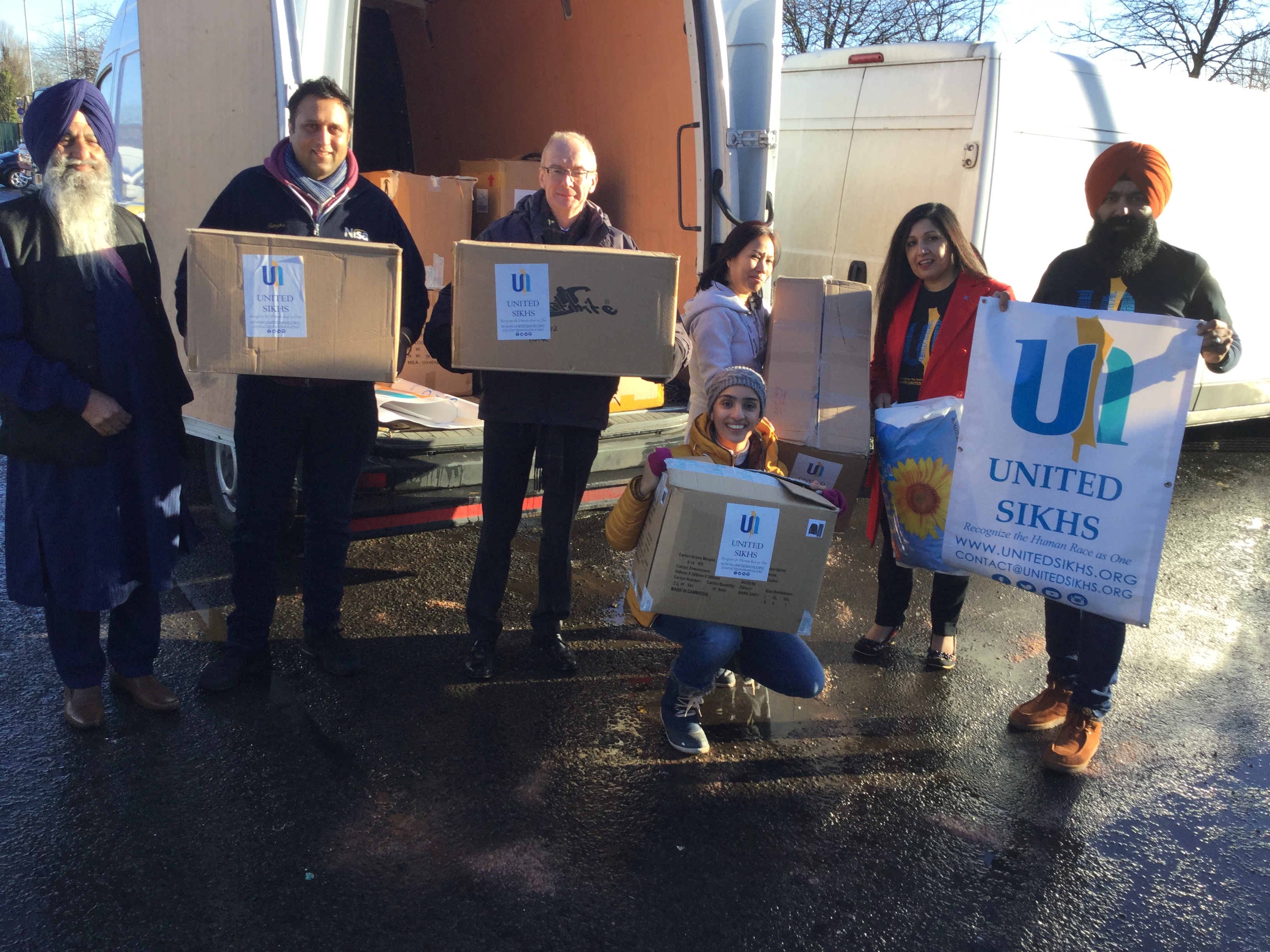 Meet the super hero squad from UNITED SIKHS. Unlike your typical community defenders, armed with weapons or magic powers, members of this community group show up with the items their neighbours most need – pillows, duvets, hats, gloves, scarves and coats.

According to a new report from Shelter, an increasing number of families in England are sleeping rough. The study found more than 255,000 families are without a permanent home. Out of the 50 English cities highlighted, Birmingham and West Midlands areas ranked as the 28th worst; 1 in every 119 people are homeless. Fully aware of the problem, members of UNITED SIKHS made it their mission to keep their neighbours warm this winter. Their strategy? The Rescue a Family Winter Warmer project.

As part of the project, local chapter members swept in with basic essentials to get families through the cold temperatures of the winter months. There are currently an estimated 9,560 homeless people in the West Midlands area alone. Last Friday, MP Pat McFadden helped United Sikhs to unload their boxes at the Strengthening Families hub in Bilston ready to go out to those families most in need in his constituency.

Pat said, “This is a fantastic gesture in the run up to Christmas, the boxes are packed with all of the winter essentials including; hats, clothes, gloves, scarves and more. These will be delivered to families in and around my constituency who are most in need this winter. I’d like to thank United Sikhs, the Strengthening Families hub and everybody else who has made this a success and I will continue to support them with their fantastic work”.

Sun Kaur, from United Sikhs also commented, “We knew there was a problem and we knew we had the capacity to help solve it. Rather than waiting for the calls for help, we approached the shelters. We requested lists of needs from each family. We believe we are blessed. As Sikhs, as neighbours, it is our privilege and duty to serve our brothers and sisters who need us right now.”

The Strengthening Families Hub, were overwhelmed by the support from Pat and United Sikhs.

“On behalf of the team here at The Strengthening Families Hub we want to express our gratitude for all the help and support provided to us in our aim to support families in our local community. The kind donation of gifts and food parcels have been distributed to families experiencing real difficulties and as a result are currently receiving support from the team to help them secure improved outcomes” said Sharon Leonard of Eastfield Hub. 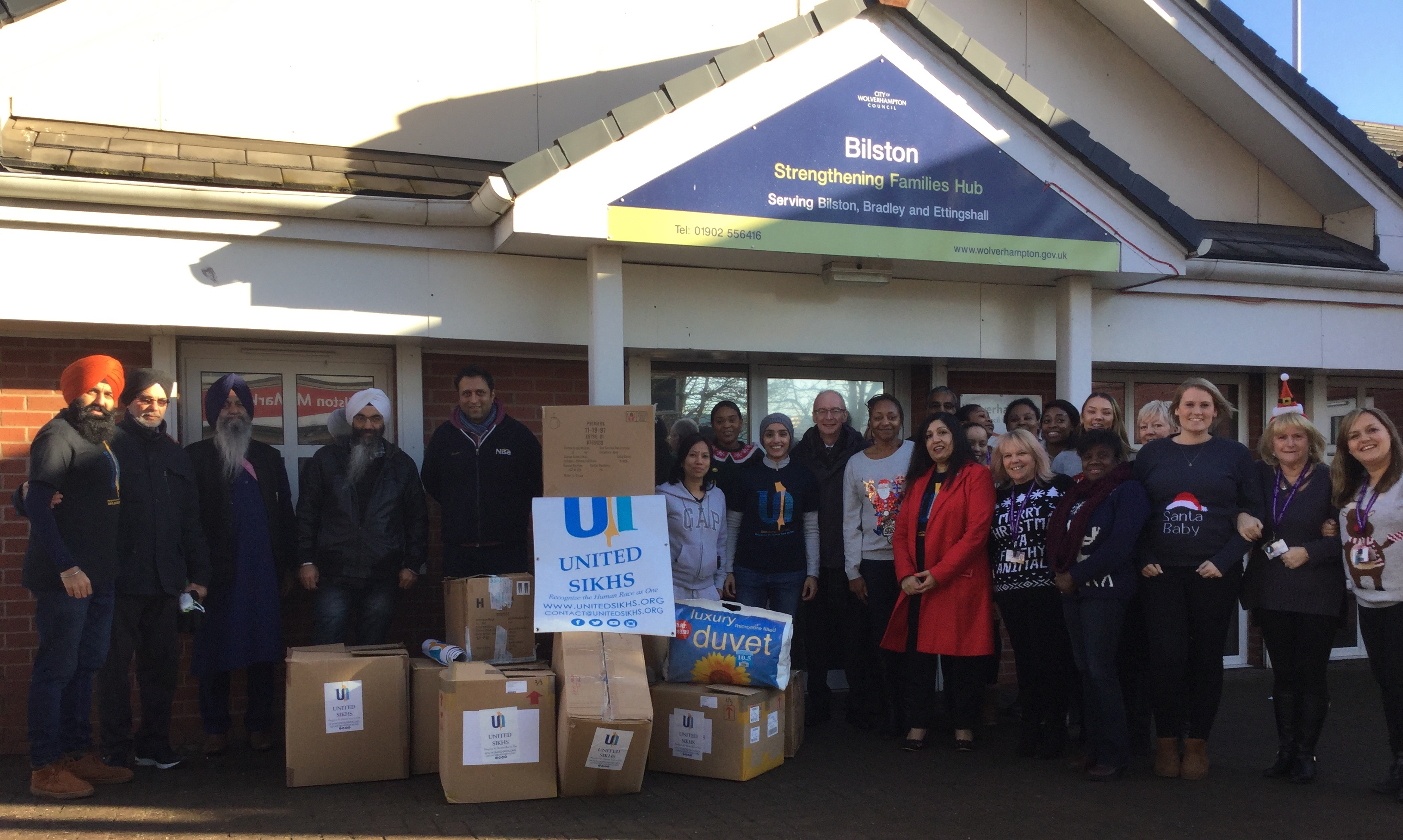