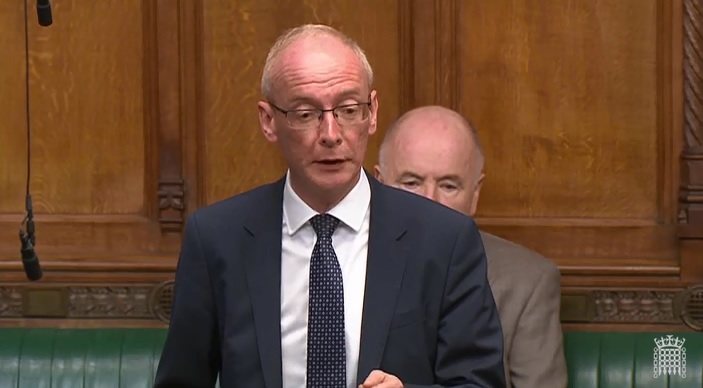 Yesterday, I questioned the Home Secretary on the Windrush deportations.

I pointed out that, the Windrush scandal is what happens when we have a national debate and a Government mentality that always sees migration in negative terms as something to be feared and resisted.

Any Government has the right to take measures against illegal immigration, but the point is that the Windrush generation were not illegal. They came here legally, they worked here legally and they have stayed here legally.